Controversy Over the Ocean Release of the Contaminated Water, Recovery of Trust in the Nuclear Energy Policy is Essential 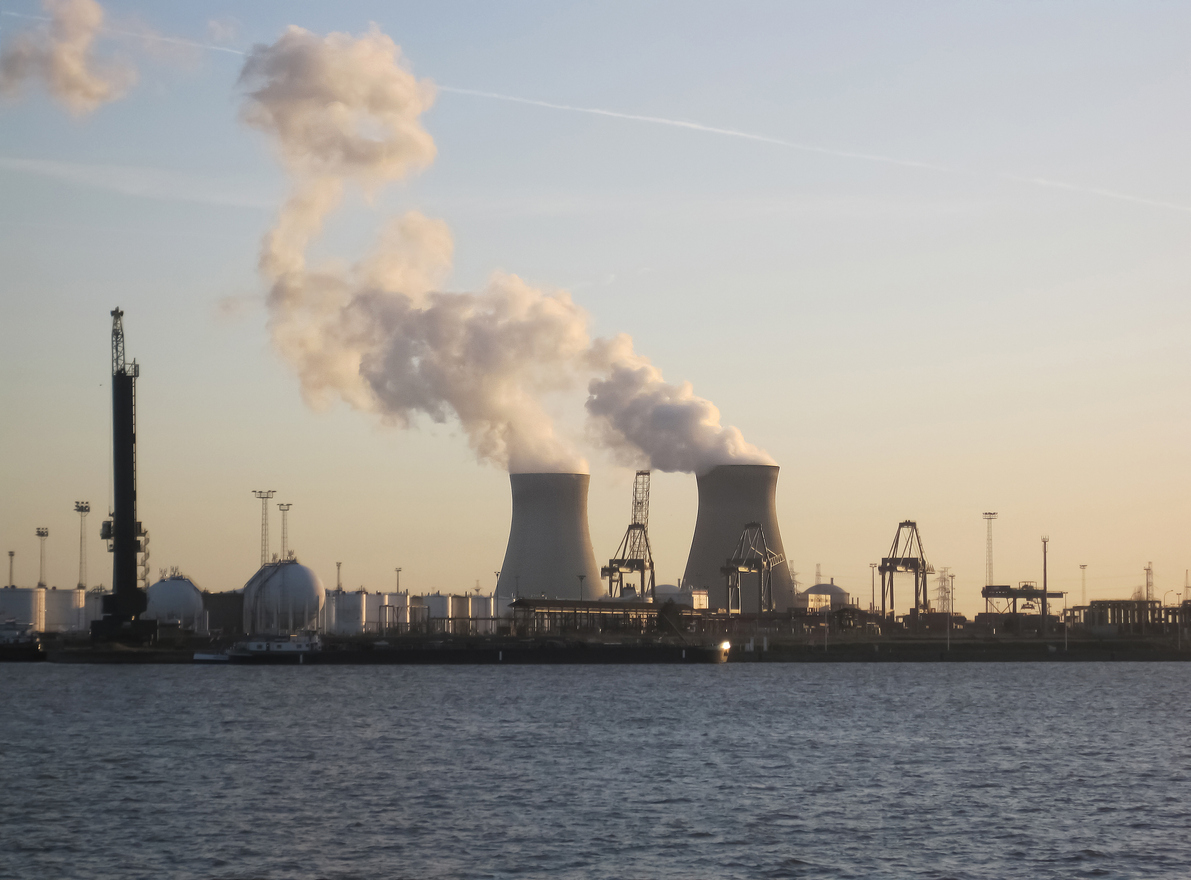 Ten years after the nuclear disaster caused by the Great East Japan Earthquake, we are still facing with a serious disposal problem of ever-increasing radioactively contaminated water. At present, dumping radioactive water into the ocean seems to be feasible, but Fukushima fishermen who are fearful of reputational damage strongly oppose the ocean release.

By an advanced liquid processing system (ALPS), 62 kinds of radionuclides other than tritium can be removed from the contaminated water. Besides, it has become a common practice in nuclear plants around the world for more than half a century to dump tritiated water into the sea, so roughly speaking, the safety of the ALPS-treated water is considered to be confirmed on a global basis. Now, I will leave the safety assessment of tritiated water to experts. Instead, what is the utmost concern is to make sure if it "never" contains other radioactive substances.

In 2018, Tokyo Electric Power Company (TEPCO) disclosed the findings that more than 80% of the ALPS-treated water contained radionuclides other than tritium at the concentration that exceeded regulatory limits. It was explained that the detection of excessive levels was partly attributable to a temporarily unstable performance of ALPS and a lack of proper exchange of adsorbent materials, etc. That’s exactly the point; Is it definitely true that the equipment and machinery are operated in a proper way and the information is disclosed without delay?

The root of distrust is traced back to the sanctuary of "safety myth" that was created based on the blind belief in nuclear technologies, where divergent opinions are hard to be spoken out because of the uncontroversial nature of sanctuary. Once in December 2006 during the 165th Diet session, discussions focused on the safety of nuclear power plants were developed, when an opposition legislator submitted questions by saying, "Big Tsunami triggered by a huge earthquake could lead to a function failure of the cooling system" and "It is absolutely necessary to strengthen the backup power supply in preparation for an occurrence of a large earthquake." However, in response to these questions, then prime minister Abe answered as follows: “Japan has never experienced any precedents like that. We take every possible safety assurance measure, and it is out of the question that such devastating accident will occur.” Actually, he denied the need for additional safety measures (Question No. 256 and Answer No. 256 of the 165th Diet session, December 2006). In short, the safety myth was undoubtedly applied to the real world. It is needless to say how the mythological story came to an end.

In addition, repeated concealment of failures and fraudulent alteration of data may fundamentally be linked with a sense of arrogance derived from a false conviction that “sanctuary is never violable.” Regardless of any electric power company, misconducts occur continuously; Concealment of fuel rod breakage at Mihama Unit 1 (Kansai Electric Power Company) and concealment of cooling water leakage at Tsuruga Unit 1 (Hokuriku Electric Power Company), Falsification of inspection records at Fukushima Daiichi and Daini, and Kashiwazaki Kariwa (TEPCO), Data alteration at Tsuruga Unit 2 (Japan Atomic Power Company), and many others. Furthermore, only a few days ago on March 16, Japan’s Nuclear Regulatory Authority determined an “extremely serious” rating in the assessment of the lately disclosed security defects in anti-terrorism measures at Kashiwazaki-Kariwa plant, which had been neglected for a long period of time. On top of that, the Authority made a severe judgment that "Unbelievably shameful failures, misconducts and frauds that are repeated frequently reveal the lack of safety consciousness. It is TEPCO’s fundamentals that should be called into question.”

Regarding the disposal issue of the contaminated water of Fukushima Daiichi, Prime Minister Yoshihide Suga stated that the government would “make a responsible decision at an appropriate time.” Probably, he was thinking of  the ocean release of the radioactive water. If there is no alternative solution and if the safety of the discharged contaminated water is scientifically guaranteed, I would not take any objection. However, in order to win over the opinions of fishermen, the public and the rest of the world, “elimination of phony sanctuary” should be taken on top priority. It is important to cut off the exclusive conventions of the closed society and clarify the assignment of responsibility in the nuclear power administration. Without gaining public confidence in this particular point, distrust, polarized public opinion, as well as reputational damage will never disappear.