In Consideration of the Military Coup in Myanmar and the Words of Mr. Mori, President of the Tokyo 2020 Organizing Committee – Corporate “Principle", its Message Should be Delivered to the Public for a Successful Corporate Branding 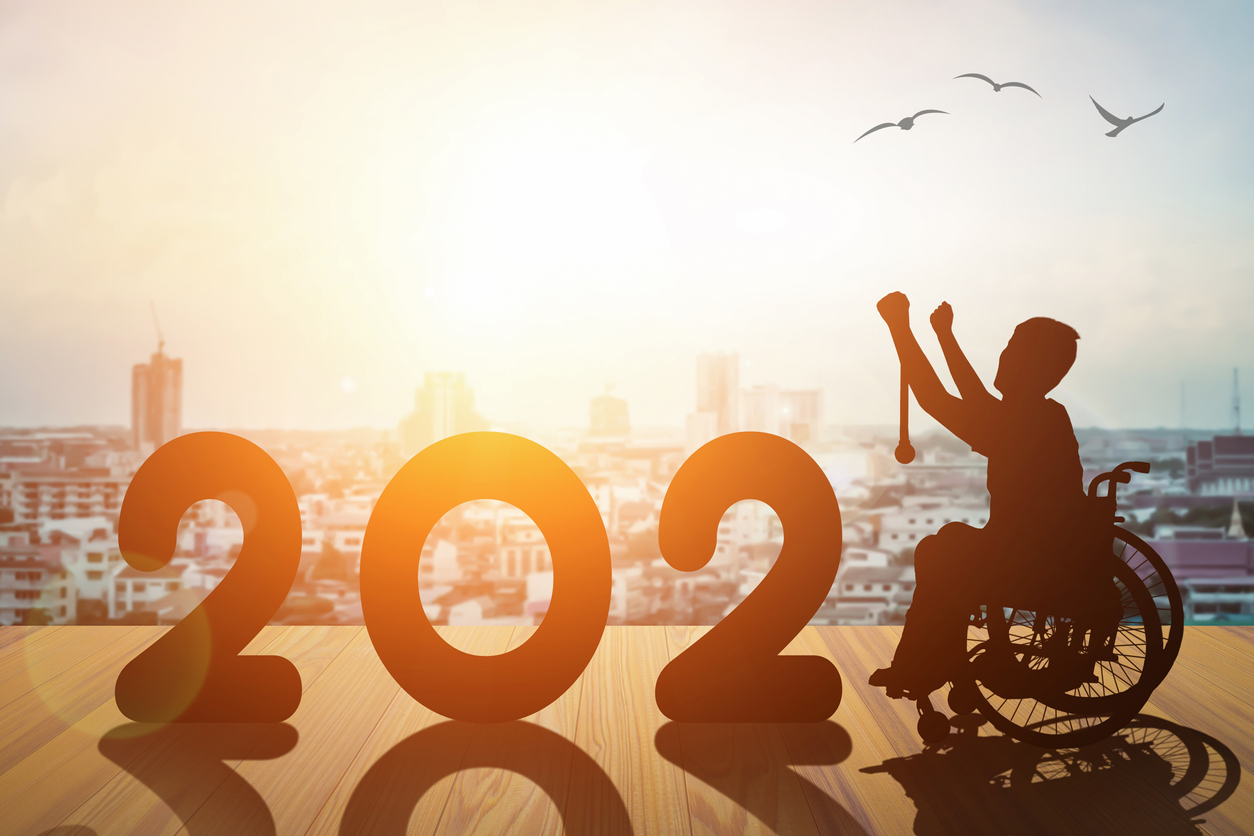 Since the military coup took place in Myanmar on February 1, mass demonstrations against the military government have continued. It is manifestly apparent from the news reports that the Myanmar citizens are struggling with all their strength never to turn the clock back to the dark era.

In 1988, the Ne Win military government, which had ruled the nation almost for a quarter of a century, was deposed as a result of the pro-democracy movement. However, immediately after the democratic regime change, the army overwhelmed the pro-democracy forces and seized the political power again. Then in 2015, another quarter century later, Aung San Suu Kyi, a symbolic person of the nonviolent democratization movement, took the top position of the national politics. Setting aside the polarized reputation of Suu Kyi as a politician, and regardless of the pros and cons of her performances, the civil disobedience as a protest of the military force spreads nationwide and abroad. It is a resistance against the unreasonableness that democracy itself was repeatedly arrested by violence.

The Western nations immediately issued a sequence of statement of condemnation. President Biden announced that the U.S. government will impose economic sanctions, accusing the military action as an "attack on democracy." And yet at the same time, economic sanctions by the West will drive Myanmar to return to pro-China standpoint. The Shu Kyi administration put a constant brake on China's growing influence on Myanmar and reduced the debt to China to some extent. Nevertheless, a close connection with China is not interrupted in such a way as Myanmar depends 30% of its trade on China. Therefore, the U.S.’ economic sanctions will facilitate Myanmar to totally stand on the China side. Despite all of that, military dictatorship is deemed to be accepted if any protest action is not taken. Concurrently, Japan is required to develop a definite action in compliance with the philosophy of "Free and open Asia-Pacific."

Kirin Holdings Company Limited demonstrated a quick action announcing the termination of its joint venture partnership with a Myanmar company under the influence of the military administration. The decision is partly aimed to avoid the possibility of being included in the scope of U.S. sanctions. Even so, it is true Kirin exhibited its management principles both domestically and globally. Jiro Shirasu, a right-hand man of Shigeru Yoshida (Prime Minister of Japan shortly after the WW2) once said, “Through the experience of the Meiji Restoration, the Japanese lost their ‘principle.” What he meant by "principle" is rather close to the doctrine or fundamental rules. Obviously, withdrawal is not the only option for businesses. The key is, if SDGs (Sustainable Development Goals) and ESG (Environment, Society and Governance) are advocated as the business motto, companies need to declare their code of conduct as their corporate “principle”.

At any rate, it is quite tiresome to see the confusion over the words and actions of Mr. Mori, president of the Tokyo Olympic and Paralympic Games Organizing Committee. I can say the confusion itself reflects the existing anachronism. I am totally stunned by the considerable number of Mr. Mori’s defenders who were eager to seal off objections by blaming public intolerance for the inappropriate words, as well as weathercocks who are always in the pursuit of self-protection, keeping silence and obedient to their closed  internal rules. On the other hand, we are beginning to see a silver lining in some individuals involved who raised their voices while sponsor companies in general are reluctant and restrained in taking actions. Majority of people in Japan have doubt about the smooth open of Tokyo 2020 Olympic Games due to the ongoing impact of the new coronavirus infection. In addition, companies have no other way but to suspend full spectrum of sales promotion activities. Under the current situation with the sense of stagnation, the confusion triggered by Mori’s slip of the tongue could have been a perfect chance for the businesses to show their management philosophy in accordance with the “principles” of the Olympic Charter. However, paradoxically though, many companies seemed to have missed the biggest and best opportunity for their corporate branding.