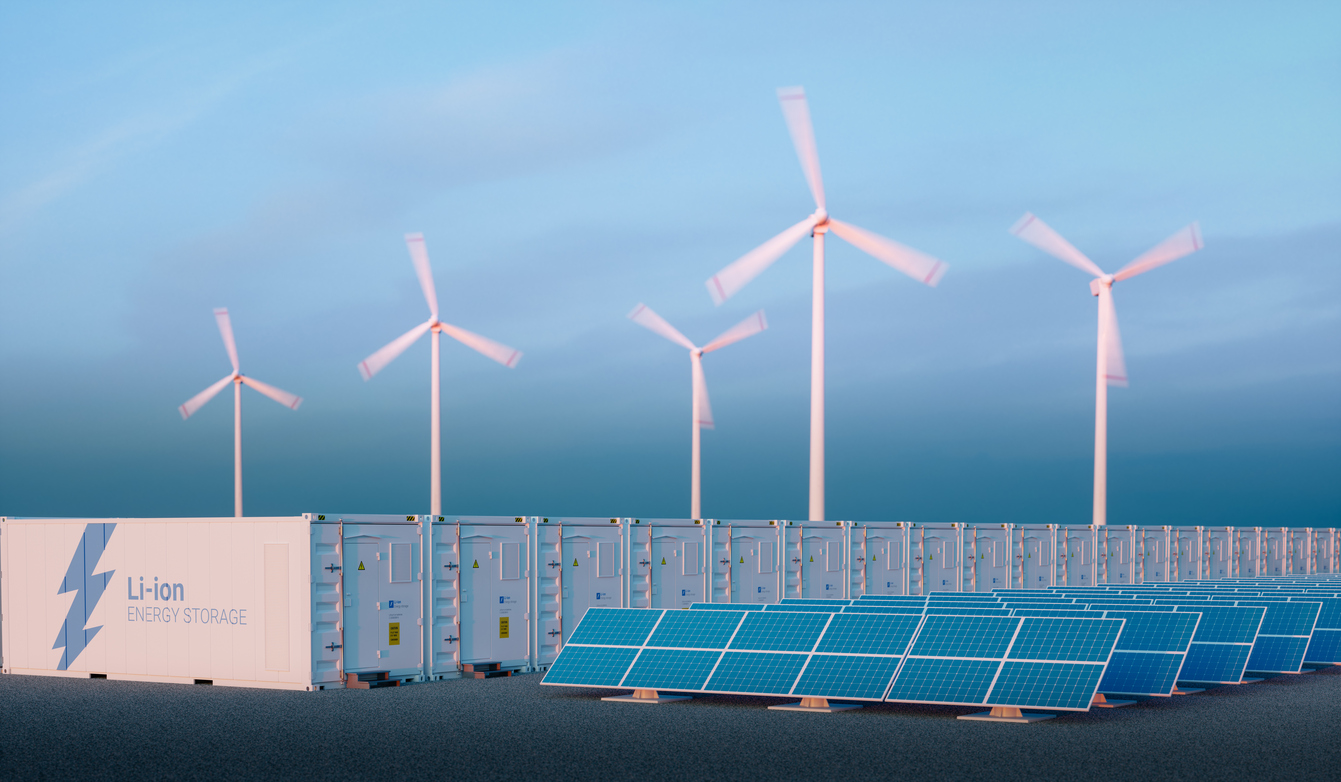 On January 10, the Federation of Electric Power Companies of Japan, formed by 10 leading power utility companies, called for homes and businesses to conserve electricity in using electric appliances and equipment except for the purpose of heating. The power saving request was directed nationwide excluding Okinawa on the back of unusually cold weather since the beginning of the year. Capacity reserve margin that indicates the available electricity supply basically stays the level of 3%, however, the usage rate in the regions covered by Hokuriku Electric Power Company and Tohoku Electric Power Company temporarily reached 99% of their maximum capacity. To cope with the current power shortage, electric companies across the country have kept operation at the maximum running rate while increasing the volume of the power interchange among electric companies. Besides, J-POWER took an extraordinary measure to start operating its suspended coal-fired power plant using heavy oil. And yet, the prospect for the resolution of electricity shortages was still unclear and eventually it brought consumers the request of usage restrictions.

The tight supply-demand condition is directly attributable to the shortages of LNG (liquefied natural gas) but is partly and undoubtedly affected by the new coronavirus pandemic. During the first half of last year, overall global business activities had slowed down, and resultingly the crude oil prices drastically dropped and LNG industry went into production adjustments. On the other hand, China, who had taken the lead in economic recovery, turned to a "huge buying" since October 2020. Accordingly, the LNG future price for the new year beginning soared all at once, which was additionally accompanied by a sharp increase in demand amid the cold wave attack.

On the contrary, a more significant problem lies in slow response to changes in demand. Generally, large electric power companies lay out supply plans based on the forecast of demand in their retail sector. There used to be no divergence between the forecasted demand by the retail departments and the actual total demand in the market when major companies monopolized the market. Now that more than 600 companies have entered the electricity retailing market, the electricity trading market has become diversified. Nevertheless, as for the electricity production market, major electric power companies still hold 80% of the market share. As a result, the demand forecast could not catch up with the drastic increase in demand in the total market, causing the late power supply adjustment for the year beginning.

Multiple causal factors for the current electrical shortages are pointed out distinctively including, "Energy transition from coal-fired power to LNG-fired power," "Increase of regenerative energy that is easily affected by the weather," and "Long-term shutdown of nuclear power plants.” However, it is not a problem of power-generating facilities, but the short of LNG inventories that have directly led to the power shortage, and it is attributable to a functional failure of the conventional supply-demand adjustment system. The trend of liberalization of electricity and the flow to renewable energy should not be turned down because of the failure of fuel procurement. Instead, what is expected to be done is to take one step further for the infrastructural reform. That means the restructuring of supply chain is wanted based on the premise of the supply and retail diversification. Correspondingly, expectations are growing for the establishment of an open wholesale market that supports the distributed energy networks in combination with the innovation of battery technologies.