Joe Biden's Presidential Victory Confirmed. Will the Divided and Fractured Nation be United Again for a Resurgence of Glorious Democracy? 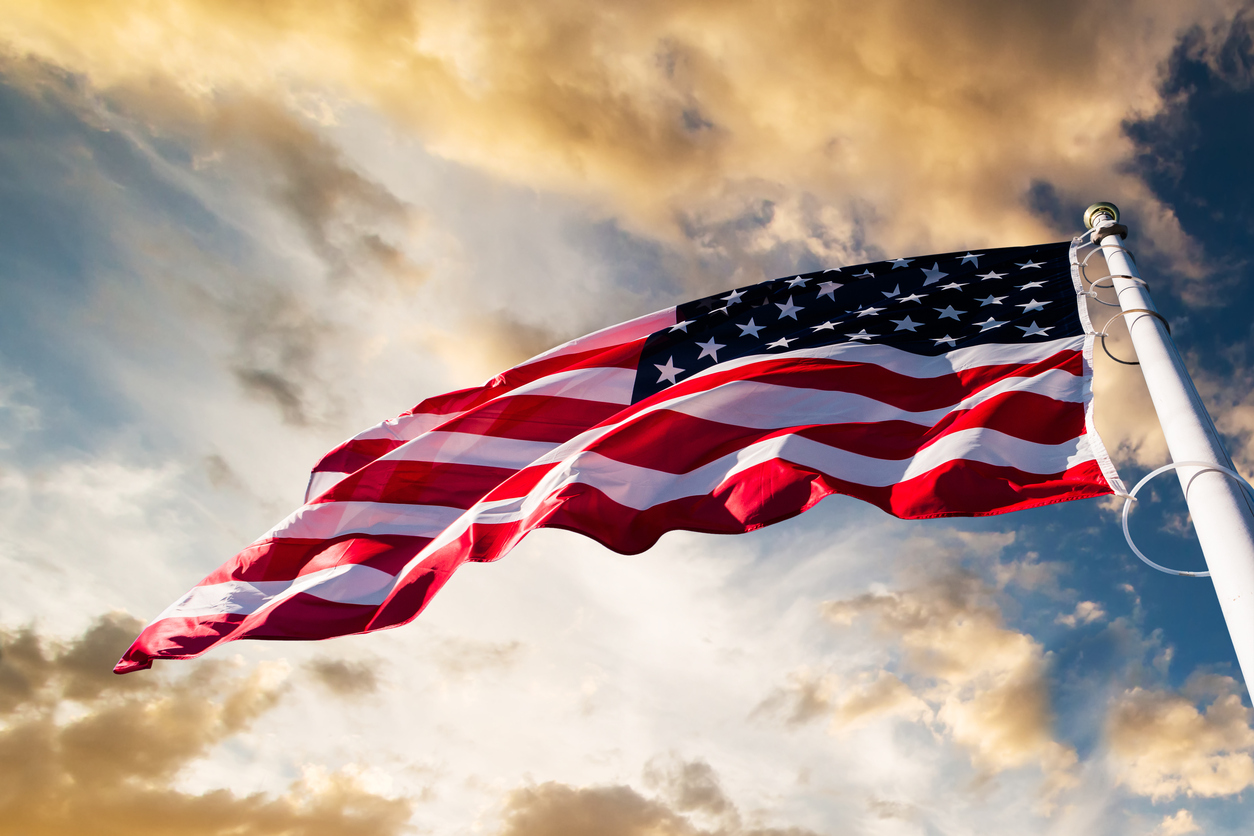 On December 14, with “Electoral College voting” finished, all the procedures to finalize the 2020 U.S. presidential election were completed after its long, unusual and unprecedented election race, and President-elect Joe Biden's victory was certified. For the past one month, President Trump has developed the legal battles all across the states. The most notable court case was the lawsuit to the Supreme Court seeking the invalidity of the election results in the four key swing states. The U.S. Supreme Court is currently comprised of nine Associate Justices, six of whom are conservatives including three designated by President Trump. The sixth conservative Amy Barrett’s swearing-in ceremony was taken place on October 27. It is still vivid in our mind that Biden released a deploring condemnation for the procedures of her designation determined immediately before the presidential election. After all, the Supreme Court rejected the  lawsuit filed by Trump mentioned above and the election battle had substantially been settled by that moment.

President-elect Biden addressed the nation in his first speech and asked for unity and credibility of democracy. And yet it is not that easy because the nation has become more deeply divided over the past 4 years. Immediately after the electors’ voting, Trump announced the resignation of one of his aides Attorney General William Barr, who disallowed the spread of election fraud, and at the same time Trump repeatedly rejected the validity of the election results and his faithful allies continue to arouse enthusiasm.

Once I commented on President Trump’s performance in my article; “Regardless of the outcome, it was true he shed light on the unignorable global issues and contradictions that were left behind and ignored as others were just sitting still and watching.” Rationale for his political determination is very simple and clear. “Deal” is the key. This tells everything. In 2017, President Trump commented Chinese President Xi Jinping as a “good man,” supporting one-China policy and telling ”the beginning of a friendly relationship.” And yet that was then, and no more explanation may be necessary about the current relationship between Xi Jinping and Trump. The deadlock in the US-China trade talks was the turning point of a change in direction.

Borrowing some words from a book written by Toru Yoshida, a political scientist, I can say that a world democracy now faces a challenger who tries to develop another capitalism that excludes liberalism. (After liberal, Kodansha Gendai Shinsho paperback) On the other hand, a banner raised by the opposite defensive side that appeals “Liberty and democracy is a promise of prosperity” is also getting faded. First of all, the promise is subtly combined with double standard that always exists explicitly and implicitly in the U.S. society. However, President Trump blew away the whitewash swiftly and clearly, which has thrillingly galvanized and attracted the crowd. Sooner or later President-elect Biden will face challenges in both domestic and foreign affairs, which are quite different from the conventional difficulties encountered in former presidential succession. Similarly, Japan coincided with the Biden administration may also be required to make political and economic decisions in the time to come. However, I earnestly hope that Japan keeps an autonomous and independent position from both countries facing each other, adhering to the principle based on freedom, democracy, and multilateral rules.