German Merkel Administration Shifts the Policy toward Russia and China – Can Germany Stick to the Belief of "Eagles don't catch flies"? 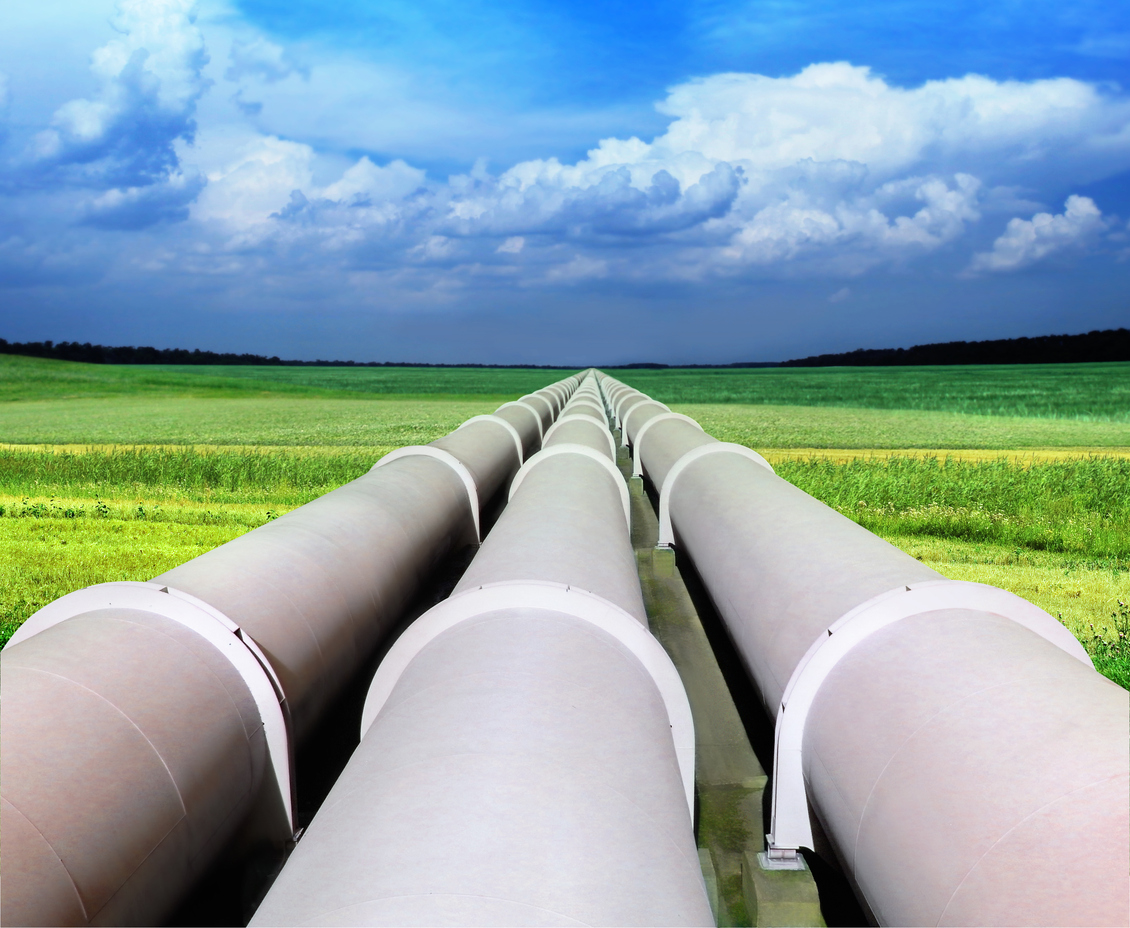 German government expressed their view about a Russian anti-government leader taken unconscious to a medical institution in Germany that “nerve agent developed by former Soviet Union was administered.” EU and NATO also criticized the incident, and of course Russia insisted on saying it was groundless.
Given the situation above, discontinuance of “Nord Stream 2,” a system of offshore natural gas pipelines connecting Russia and Germany, has been coming closer to reality.

It has been discussed many times until now that the project “Nord Stream 2” should be reconsidered from the viewpoint of national security toward Russia. The U.S. Trump Administration also imposes sanctions on construction companies. However, because the project “Nord Stream 2” that needs operating cost amounting to more than 1 trillion yen is expected to have a large impact on the economy, and there is a background that the project was intended to be a strategic infrastructure for forging ahead with abolition of petroleum and nuclear power, the government has been following through the policy of “separation of politics and economics.” In the meantime, powerful argument about the project has spread more widely also inside Germany.

Even though the project “Nord Stream 2” started due to the needs of “politics,” it is not easy to stop the movement of “economics” at the current moment. On September 7, the German Committee on Eastern European Economic Relations clarified their position of opposing “suspension of the project.” Various energy-related companies including Wintershall Holding GmbH (German), Uniper SE (German) and Royal Dutch Shell PLC (England) as well as OMV AG (Austria) and Engie SA (France) are participating in the project. The impact of the suspension may not be limited only within Germany but it may also reach some other countries.

On the other hand, Merkel also has been moving forward with the policy change toward China. On September 2, the government approved the guideline regarding the diplomacy for India and the Pacific area. The main point of the claim is respect for the “rule of law.” This guideline is aimed to refute hegemonism and emphasize the needs of open markets so as to strengthen the connection between Germany and other countries sharing basic sense of values of liberty and democracy, in other words, reduction of the dependence on China.

However, this is also not easy to achieve. 30 to 40% of cars sold around the world by VW, Daimler, and BMW are in China. Siemens AG made a contract with a Chinese state enterprise to jointly develop gas turbines, and BASF expressed that they would invest nearly 10 billion dollars to support the construction of oil-related facilities in Guangdong Province. Since the German government amended the Foreign Trade and Payments Act in 2017, the country has been restricting the leakage of technologies to China. However, for each individual company, which is a part of “economics,” the world’s second largest economic giant with population of 1.4 billion is an irreplaceable market to enter.

Although neither of the political relations with Russia and with China is straightforward, the German government is changing its policy to reconsider and rebuild relations with those two countries. This is because the conflicts in basic sense of value with those countries in the “politics” are becoming more and more serious. In September 8, 9 western pharmaceutical companies announced their joint declaration that they “put utmost priority to safety and follow the scientific and ethical standards in medical science” with regard to the development of effective vaccines for COVID-19. That is to say, the processes of research, medical practice, and approval cannot be distorted by political pressure. In other words, this policy change of Germany means the rejection of “politics” dishonestly intervening in the “economics,” or activities of the private sector. This is what the “separation of politics and economics” is ought to be. Will “politics” and “economics” be able to find a point of compromise each other? In this context where the conflict between the U.S. and China has almost crossed the line, “politics” and “economics” are getting confusingly entangled each other.