Ant Group Announces Suspension of Its Market Listing – Who Should Benefit from Innovation? 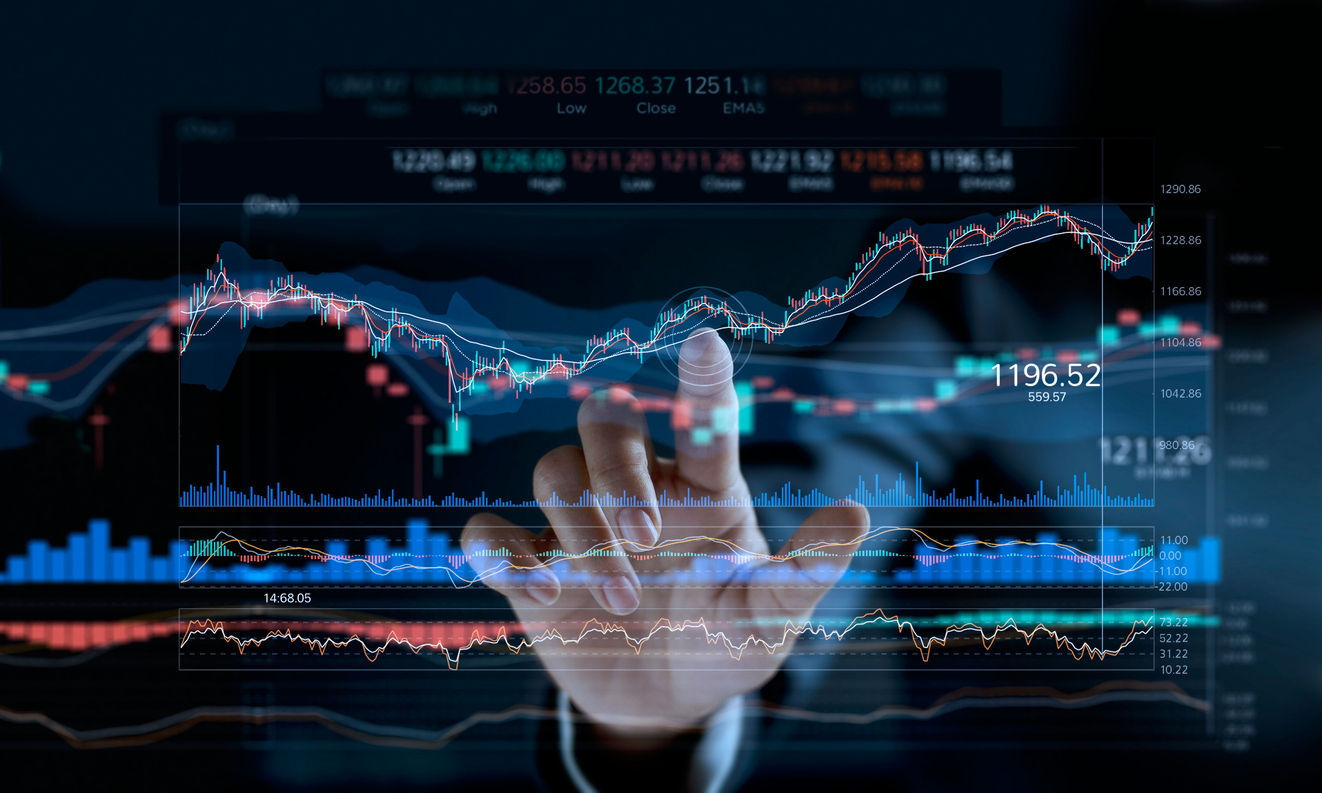 On November 3, “Ant Group CO., Ltd.,” an affiliate of Chinese IT giant Alibaba Group Holding Ltd. announced that the company had postponed its listing on the stock exchange in Shanghai and in Hong Kong. Since the company’s listing had been sensationally publicized as “raising $35 billion, the world largest IPO (initial public offering)”, the suspension announcement at the timing of only two days before its stock market debut was more than a disappointment for market players and investors. The details of the suspension remain unclear but the decision was released just one day after Chinese financial regulators had a joint meeting with the representatives from People’s Bank of China and China Securities Regulatory Commission (CSRC). It is noteworthy that they had summoned Jack Ma, the founder of the Alibaba Group and other management executives to the meeting. Sources tell that Ma was told during the meeting that the company’s financial service business with use of big data would be subject to the new regulations.

Ant Group is well known for the mobile payment “Alipay” business having more than 1 billion users, and what caught the regulators’ attention particularly this time is a credit scoring system, “Zhima Credit” business. It is a platform type business that shares individual users’ credit scoring data with financing companies and gains a certain amount of transaction fee deducted from the interests on the payment of borrowers. The total loan granted through the company's services has exceeded $250 billion. Regulatory authorities are proactive in strengthening restrictions by setting aggregate borrowing limit for an online small-business loan that is drastically increasing. In this regard, the suspension measures are intended in a way to imply a warning to emerging companies who run businesses tactfully by interpreting conventional financial rules for their own convenience.

Besides, a back story goes the round that Jack Ma’s criticizing speech toward authorities  was the reason behind the scenes. On October 4, Ma delivered a speech at a conference in Shanghai in the presence of Wang Qishan, the current Vice President of China, saying, "Retrograde restrictions are intimidation" and "Past rules should never become a barrier to the future." Ma was reported to have strongly criticized the financial administration’s approach to financial dealings to keep all of them under their thorough controls. It is unknown whether Ma’s speech was directly attributable to the unexpected suspension or not. However, from the regulators standpoint, expanding “innovation” that freely goes beyond the frame of regulations and the resulting creation of new demand may be more "troublesome" than financial transactions in a way that is likely to lead people to be more independent from traditional concept of values and lifestyle.

"The Fifth Plenum," the Chinese Communist Party (CCP)’s Central Committee to formulate political strategies was closed on October 29 and adopted policy goals such as doubling GDP to 2 trillion yuan by 2035 and raising the GDP per capita to the level of moderately developed nations. For the implementation of the goals, five key development perspectives, “Innovation, Cooperation, Ecology, Openness, and Prosperity-sharing” were declared. On the other hand, the statement of the major goals involved such expressions as Dissemination of the core values of socialism, or Promotion of effective national control. Are these dual slogans consistent with each other? What does the future look like ahead of the conflicting ideas “Controlled innovation” or “State-monitored openness”?  Undoubtedly, future risks are not something that are taken on exclusively by Chinese companies.