World New Divisions Possibly Brought About by Digital Yuan － Is Japan Confident in Keeping Its Own Standpoint? 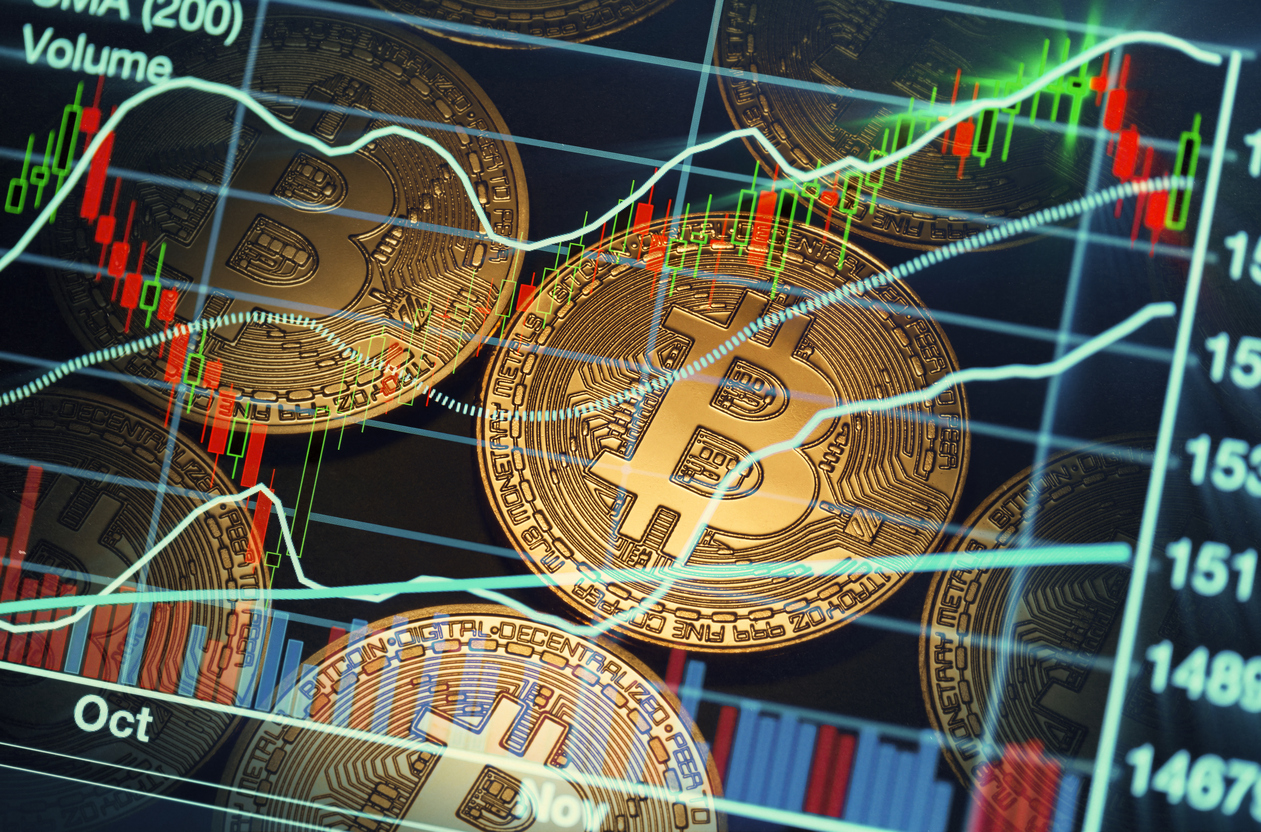 On October 14, Chinese President Xi Jinping made a speech at the 40th anniversary celebration of Shenzhen becoming the Special Economic Zone. He said, “Taking the initiative in the global industrial revolution, China will achieve upper level of autonomous development,” showing his policy to promote the most advanced IT industry and the social digitalization. In fact, one day before Xi Jinping’s visit to the city, Shenzhen started a large-scale demonstration experiment and distributed 200 digital yuan to each of 50,000 Shenzhen citizens. I can say China is the world’s top digitalized society and Xi's statement is presumably far from unrealistic visions.

At the same time, the current situation draws deeper concern from the international community, especially from the U.S., European countries and Japan. China has already introduced a "Wanglian" system that centralizes the management of all mobile payments. In addition, if the conversion of Chinese legal currency into the digital yuan is realized, domestic currency transactions can be completely controlled by the government. Furthermore, if the social implementation of digital currencies is successfully adopted ahead of the rest of the world, China will be able to take a leading role in the establishment of international standards in technologies and their operational regulations. Resultantly, the dollar's dominance as the international key currency will be threatened.

Simultaneously, on the day when the experiment in Shenzhen started, the G7 issued a joint statement on digital currencies focusing on the need for transparency and the rule of law in conjunction with the adoption of digital currencies into international payment systems. “Intentional and distorted interpretation of laws and regulations”, “decision-making processes based on ambiguous responsibilities” and “ad hoc and unclear operational rules” are common risks that have been conventionally pointed out in Chinese businesses. Vigilance against expansion of these risks to the outside world through financial businesses has been increasing.

In June, the UN Human Rights Council (UNHRC) held a vote on whether to support or oppose China's "National Security Law" imposed on Hong Kong. The voting results show that 27 countries opposed the law while 53 countries came out in support of it. The opposing countries that advocate freedom and democracy were overwhelmed by numbers of supporters of China such as Cuba, North Korea, Cambodia, Iran, Myanmar and Saudi Arabia. These countries are more or less associated with authoritarian regime where sovereignty rights are solely reserved by ruling administration, or they are socially unstable emergent countries. As China has quickly overcome COVID-19 pandemic and set the economy smoothly on a recovery track, it will have a stronger economic influence on those pro-China countries than ever. It is possible that new divisions beyond conventional political segmentations will spread throughout the world.

On October 13, the same day as the digital currency experiment started in Shenzhen, the UNHRC held re-elections for 15 of the 47 council members. It is China that got elected as one of new members of UNHRC in the Asia-Pacific group even though China was judged on the recent strategy of strengthened control over Hong Kong. In response to the election results, US Secretary of State Mike Pompeo referred to the functional failure of the United Nations and stated that the United States would continue to appeal for the universal value of human rights outside the United Nations.

Meanwhile, what is Japan's stance on human rights? For the UNHRC’s pro-con voting in June, needless to say, Japan stood on the "opposing" side and against controls over human rights, freedom of speech, liberty and democracy in Hong Kong. However, I can slightly feel a sign of internal disruption in the social consensus in Japan on the nation’s exerting controls over people.  Now, we should stop to ask ourselves if we are firmly prepared to keep standing on the “opposing” position for years to come.