Escalation of China-India Conflict－Is It a Projection of the Ultimate Divided World? Principle of International Cooperation is Coming Close to a Turning Point 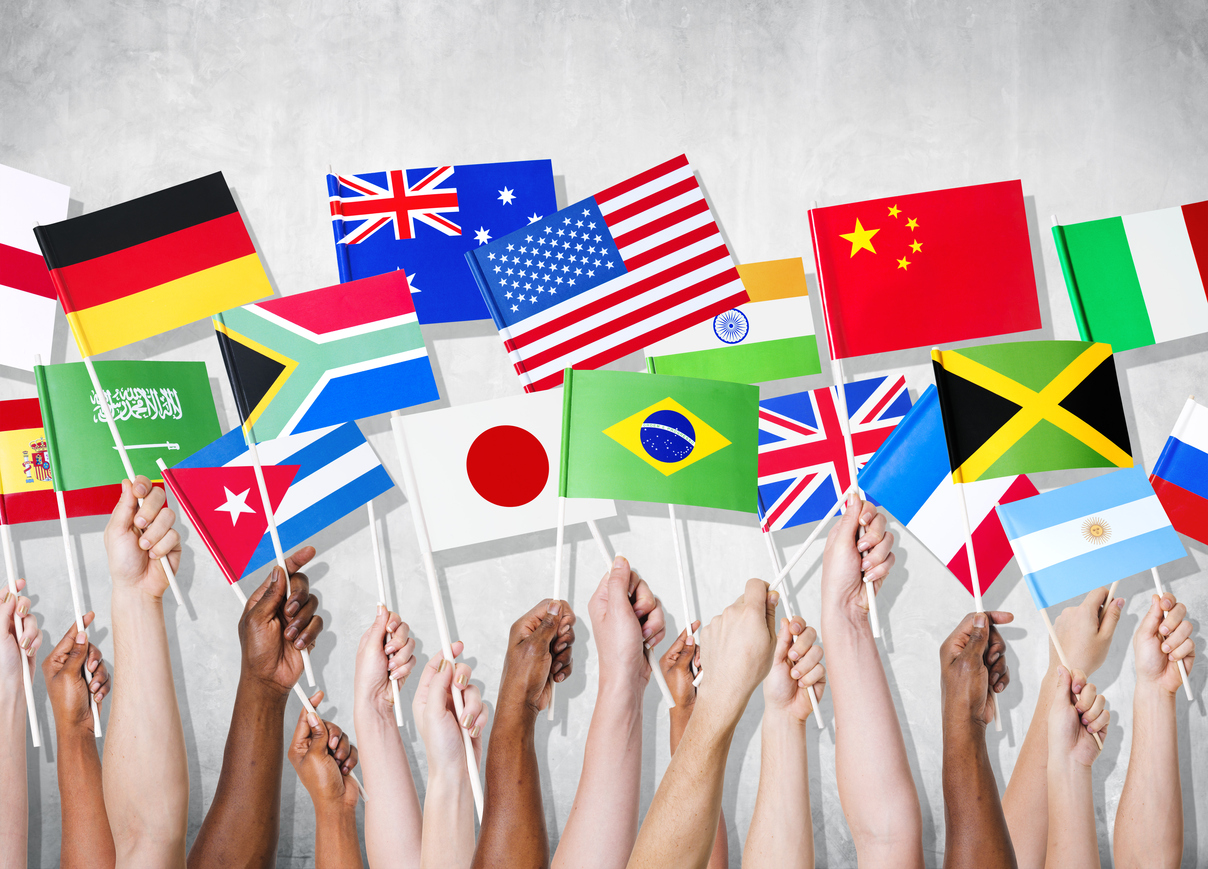 Referring to a border clash between China and India at the disputed territory near the Galwan Valley in Kashmir from August 29 to 31, both sides announced deploring condemnations, blaming each other for “the opposite troop’s violating the Line of Actual Control.” Chinese and Indian troops already had clashed earlier in June over crossing the controversial border. In July India deployed five French-made fighter jets on the undemarcated area and in August, as if in return, China deployed two stealth fighters on the roughly same area. Since then simmering tension has continued.

The clashes on the border will accelerate Modi administration’s “Against China-dependent” policy. India's Prime Minister Modi said in a statement, “Trade deficit is mainly attributable to ‘the huge inflow of less expensive Chinese products,’ which impedes the development of India’s domestic manufacturing industry” and he strengthens the rejection of Chinese companies. Under the ongoing crisis of border disputes, the majority of people support Modi’s strategies. However, because of a failure to contain the new coronavirus pandemic at the moment, and a continued vicious cycle of economic stagnation and infection spread, an industrial structural change has not been making progress for now. In consideration of the current situation, boycotting of Chinese capital as well as Chinese products will cause a short-term adverse effect on employment and consumption trend. Besides, supply for raw materials of medical products which are major industrial products of India still depends on China and there is no alternative supply source at the moment.

China takes advantage of these weak niches. And yet at the same time, there still remains some concern about whether Chinese economy achieves V-shaped recovery or not though it seems to have already overcome the new coronavirus crisis. According to the 2020 world economic forecast by the IMF, “China is the only one country that is expected to achieve positive growth among the leading nations.” Despite that, no specific economic growth target for 2020 was announced during the 13th National People’s Congress of China (NPC) held in May. In the meantime, uncertainty lies ahead including the future status of the conflict with the U.S.

In August, Chinese President Xi Jinping and the central leadership expressed a new economic vision of “a dual-cycle development.” “Dual” means to keep a good balance between principal domestic cycle and international cycle collaterally. In fact, while China is building a broad international partnership, it will change the axis for the future growth toward the domestic demand-led economy. If you think of “international” from the perspective of “The Belt and Road Initiative,” you may reach a possible interpretation that it is China’s overall preparative strategy to cope with the world’s going into blocks based on the assumption of breaking-off with the U.S. If that is correct, it is understandable that China adopts a tough stance consistently against the conflicts in Hong Kong, Taiwan, the South China Sea, Xinjiang and Kashmir. However, it is still unclear whether it is China’s appeal to the international society or internal determination. And even if it is a determination, the real intention about that and how serious it is are unclear. Currently, the global effort is strictly concentrated on developing COVID-19 vaccines. Undoubtedly, the forthcoming essential issue is a distribution of the vaccine. It seems we are facing a dividing ridge as to whether the vaccine would lead to the divided world “territories” or the return to global harmonization.