No Need of “Fossil of the Day” Award: Government Has to Be Prepared for Carbon-Free Society for Environmental Conservation 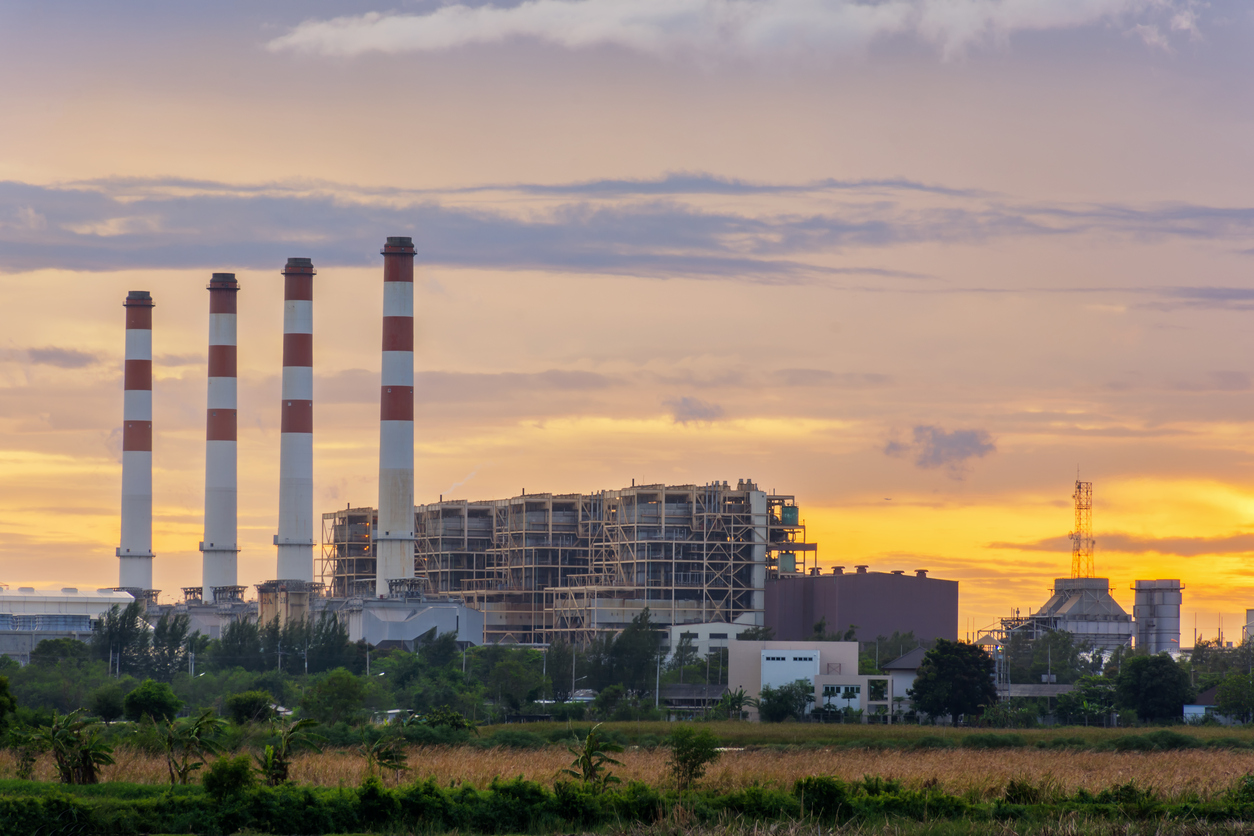 The government established a policy of reducing coal-fired power generation that is inefficient and emitting a lot of CO2. 90% of 110 old-model coal-fired power plants are supposed to be closed in stages by 2030. Japan’s high dependence on coal, whose share is 31% of total power generation in Japan, has been criticized by the world community. The policy also aims to clarify the electricity policy of the country before the 26th UN Climate Change Conference of the Parties (COP26) that will be held in November 2021.

The trends for stopping global warming are unanimous throughout the world. The same applies to the capital market, and institutional investors have been more critical than before. In the general shareholders’ meeting this year, a shareholder proposal to Mizuho Financial Group, captured attention. The proponent was “Kiko Network (or Climate Network),” a national Japanese environmental NGO. They requested for amendment of the articles of incorporation to oblige Mizuho “to disclose business plans to be made in accordance with the goals of the Paris Agreement,” for the reason that the investment in unpromising fossil fuel business is risky for Mizuho Financial Group and financing coal businesses of the emerging countries are not consistent with the principle of the Paris Agreement. Mizuho objected to this opinion saying, “Credit balance reduction target is set for investment in coal-fired power generation,” and “Investment policy developed with consideration for environment and societies has already been disclosed for some time.” On the other hand, the US proxy advisory firm encouraged the attendees to agree with the shareholder proposal, and in fact pension funds of Norway and Denmark supported the proposal. In the end, the shareholder proposal was rejected. However, the fact that the proposal gained on-third affirmative votes is significant in this context.

On June 30, the Nihon Keizai Shimbun, a Japanese newspaper of business economics, reported that Nippon Telegraph and Telephone Corporation (NTT) is establishing their own electricity supply network by FY2030 and entering renewable energy business. The investment amount is going to be 1 trillion yen, and the amount of power generation to be secured is going to be 12% of the total renewable energy generation in Japan, or 7.5 million kW, exceeding the power generation by Shikoku Electric Power, one of the major regional power utility companies. Although competitive advantage of the existing electric power companies is their dominant use of the electricity supply network, NTT is trying to build a system independent of the existing network. Specifically, they will install storage batteries in 7,300 telephone exchange offices across the country and network them, so the generated power could be sold to the customers directly. The impact of the entry of NTT, a company with huge capital, should be significant enough to accelerate the shift to renewable energies.

World ESG investment funds exceeded 30 trillion and 6,800 dollars (3,400 trillion yen) in 2018. Some pension funds and insurance companies started to invest based on a super-long-term perspective such as 100 years. Mr. Laurence D. Fink, the founder of the world’s largest investment management corporation, “BlackRock Inc.,” said that the climate change “changed the rules of investment management all of the world.” The government presented the path for suspension or abolition of old-model coal-fired power plants. This could be a sort of progress. Nevertheless, 30 new-model coal-fired power plants will still be maintained, and also “new establishment” will be approved. The government also announced the plan to continuously export to emerging countries. Decline in demand of energy due to the pandemic may further increase the cost advantage of coal temporarily. However, as long as we are satisfied only with immediate benefits and vested rights, we will never reach better future. There is no need of opportunism for us to attract ESG investments from throughout the world and lead the next-generation energy industry. The COVID-19 pandemic must be accelerating innovation in various industries. Pre-COVID-19 world will no longer come back. Now is the time to fundamentally reconsider the energy policy and we should not miss this great opportunity.