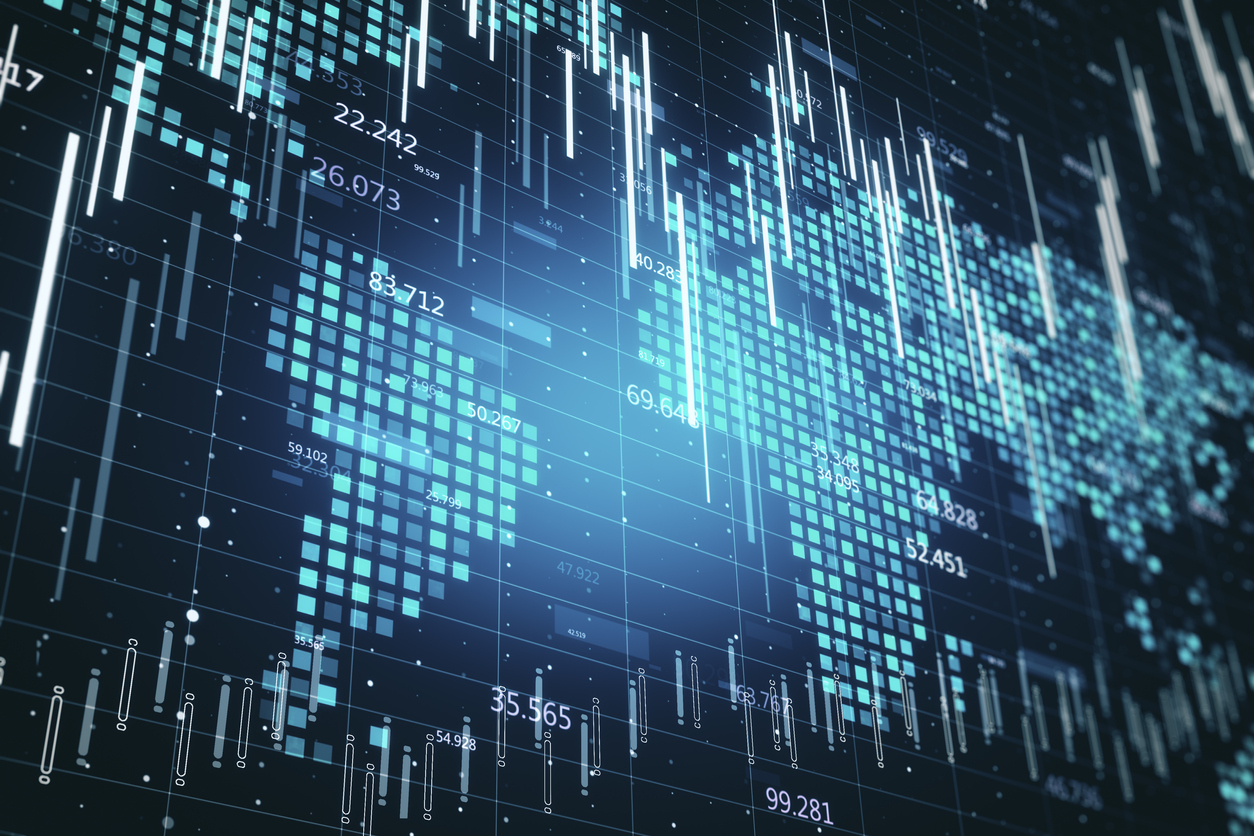 On June 25, annual shareholders’ meeting of SoftBank Group Corp. was held. At the meeting, Son emphasized with confidence that the financing has been on track for recovery and the value of the company’s own stock has increased from its level in pre-COVID-19 time in spite of the loss of over 960 billion yen registered in the prior fiscal period. In fact, Softbank Group had already announced its disinvestment of the Alibaba’s stock of 1.23 trillion yen and the SoftBank Corp’s stock of 310.2 billion yen by last month, and the sale of 16% out of 24% stake in T-Mobile US, Inc., to Deutsche Telekom AG, the parent company, for 2.2 trillion yen on June 23, two days before the meeting.

In 2013, Softbank acquired Sprint Corporation, the then third largest telecommunications company, and entered the US telecommunications market. At that time, Mr. Son already had a plan to form the third force in the industry by the merger of Sprint and T-Mobile US, the fourth largest in the industry, in order to compete with Verizon Communications the industry-leading company, and the second ranked AT&T, when he clearly stated that he was aiming to make his company “the world’s largest mobile internet company.” This plan fell through hampered by strict regulations by US authorities. Reportedly there was also a behind-the-scene strong conflict with Deutsche Telekom in the negotiation regarding the management right after the merger.

Nevertheless, once the negotiation restarted in 2017, Mr. Son accepted to abandon the management right, and then the negotiation ended with agreement in the following year. Considering the fact that the establishment of SoftBank Vision Fund L.P. was done in 2017, his interest might have shifted from the management of a telecommunications company to maximizing the assets he holds as an investor. In that sense, the investment in Sprint was correct in the end, which contributed to what SoftBank Group is today.

At the beginning of the annual shareholders’ meeting, Mr. Son firmly said, “Crisis creates a new normal.” He then continued, “The cholera pandemic in the 19th century brought safe and clean water by improving the sewer system; the Great Depression in 1920s, being overcome by public works, created infrastructures of electricity and automobiles by building dams and roads; and now in 2020, COVID-19 crisis limiting person-to-person contact is accelerating digital shift.” I have no objection. Their investment policy as an investment company is clear as well. However, I expect SoftBank Group to be more transparent. There have been rumors going around these days about relationship between a SoftBank Group company and Wirecard AG, who went bankrupt due to its accounting fraud having been revealed. For Mr. Son and Softbank Group to regain trust, I expect a drastic information disclosure, which could be even regarded more than enough.