Aviation Industry Seriously Affected by the COVID-19 Pandemic, Rebuilding of Strategies Adjusted to the Qualitative Changes is Required 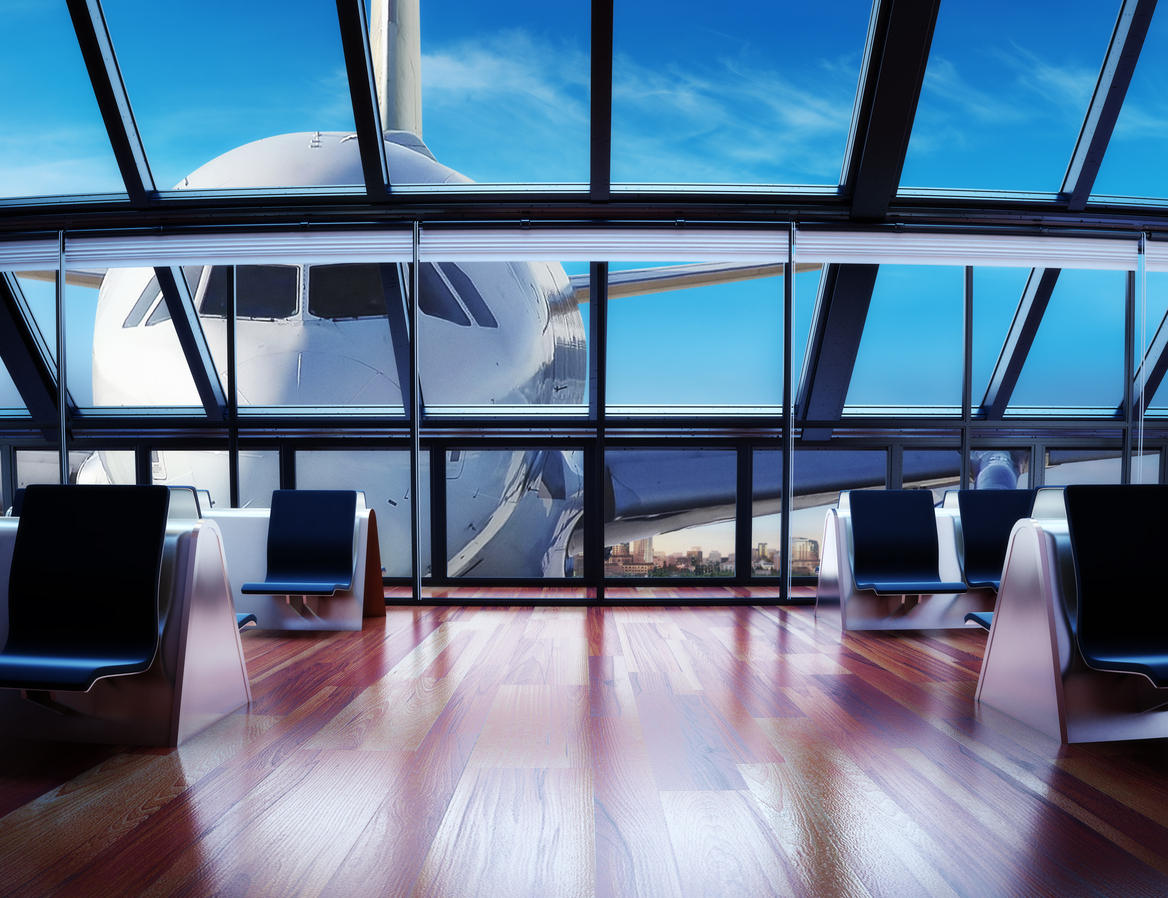 The International Air Transport Association (IATA) announced that the demand for air travel in April 2020 decreased by 94.3% compared to April 2019. All airlines around the world are in the midst of serious management crisis. International Civil Aviation Organization (ICAO) commented, “The number of passengers is estimated to decrease by 1.2 billion with loss of 27 trillion yen in the period from January to September 2020 compared to the same period of the previous year” IATA also announced a long-term projection, saying, “Demand of air travel is not going back to the level of 2019 until 2024 for international flight, and 2022 for domestic flight.”

The impact of the pandemic is not limited to airlines. The abrupt deterioration in business conditions of airlines directly affects aircraft manufacturing businesses. Mitsubishi Heavy Industries, Ltd. is reducing the scale of development personnel of “Mitsubishi Aircraft Corporation,” the department for manufacturing of “Mitsubishi SpaceJet” (former MRJ: Mitsubishi Regional Jet) by half, as well as closing its sales bases in Europe. Toray Industries, Inc. also decided to reduce production capacity of carbon fiber to be supplied to The Boeing Company and is going to dismiss 25% of the employees working at offices in the U.S..

The suspension of operations in local airports is severely affecting the regional economy. In FY2018, the total operating balance of aviation businesses at 25 government-managed airports plunged into a deficit of 19.7 billion yen with only 3 airports (Tokyo International Airport, New Chitose Airport, and Komatsu Airport) making a profit (according to the data the Ministry of Land, Infrastructure, Transport and Tourism). Prolonged flight suspension and reduction in number make the airports difficult to continue their businesses.

Although this pandemic is still far from its end, the government has been changing the direction to resuming economic activities since the beginning of June. The request for voluntary restriction of going to other prefectures is to be lifted on June 19. In addition, the government began to consult with Vietnam, Thailand, Australia, and New Zealand about the relaxation of the restrictions on entry to and departure from countries, and business travel to Vietnam will be resumed around late in June. Europe precedes in such movements as described above. EU decided to gradually lift the travel restriction within the region from June 15 forward. Spain announced that it would accept tourists even from outside EU, and Air France is going to resume flight services to 150 cities including Tokyo and Kansai.

In 2018, Japan Aircraft Development Corporation estimated the number of air travelers around the world will “expand to 2.4 times as many as that in 2017 by 2037.” Although short-and-mid-term correction will be necessary since the pandemic in not included in the factors for forecast conditions, in the long run, there is no doubt that quantitative expansion is the trend in the industry and we should rather pay attention to how the required quality of services is changing.

People in the aviation industry had commonly recognized that the LCC leads the market, and the most popular model is a medium-sized aircraft with a single aisle” before the COVID-19 pandemic occurred. However, “new lifestyle” or the telecommuting as a standardized way of working should vary the demand structure in the aviation market in the period of coexistence with COVID-19. Meanwhile, local communities also should assume that the qualitative changes occur in “travelling.” As mentioned above with the data in FY2018 offered by MLIT, “local airports” had not been making a profit even before the pandemic in their main businesses, and should reconsider the strategies taking into consideration the relationships to future local economy and transportation (MaaS: Mobility as a Service) including the necessity of airports, how to utilize them, and management policies of non-aviation businesses.