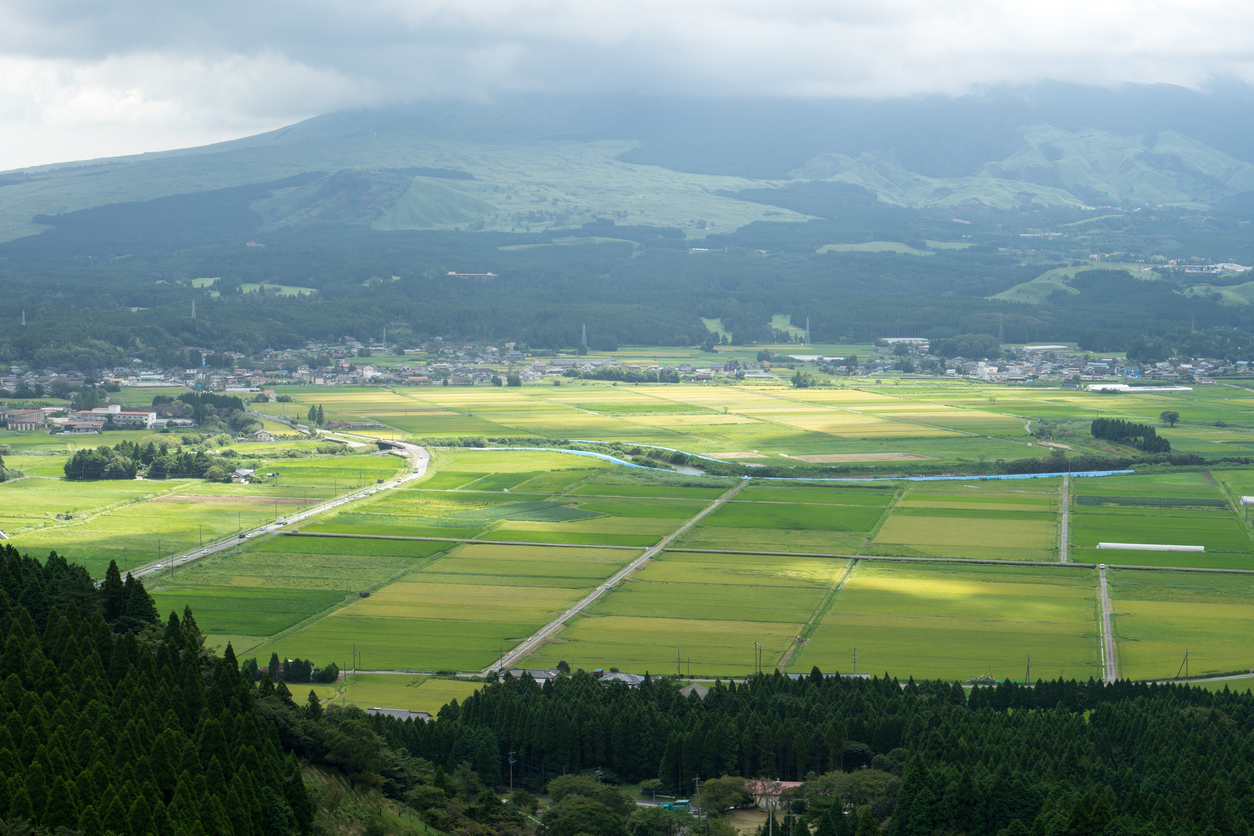 Amended Act on Special Measures for Pandemic Influenza and New Infectious Diseases Preparedness and Response stated that the national government has the authority for announcement and lift of “State of Emergency,” and entrusted execution of the measures to prevent infection to each prefecture, which enhances the presence of heads of local governments. It is each prefectural governor who determines the categories and range of business services subject to voluntary restraint of going out or business suspension request. The “request” accompanied by restriction on a private right and economic loss is announced under the name of each prefectural governor, simultaneously each prefecture’s unique compensation and support measures are announced and executed. It can be said that COVID-19 brought the whole country the opportunities to reconsider the roles and functions of local governments in our lives as well as the magnitude of the social risks created by excessively concentrated population.

On May 19, Local Government System Research Council compiled the draft of the report regarding local autonomy’s approach to future population decrease. The draft focused on the Sphere Concept, which aims for downsized and more networked administrative functions of municipal governments by breaking away from the conventional full-administrative service policy to be applied to every single municipal government regardless of size. Under the Sphere Concept, a certain scale of larger core city and surrounding smaller municipalities are regarded as one new management unit that forms a livelihood sphere and an economic sphere. This concept was created based on“the Local Government Strategy 2040 Vision” that the expert committee of the Ministry of Internal Affairs and Communications proposed, which is also supported by the government. However, 6 local organizations including National Governors' Association and Japan Association of City Mayors objected to the plan as this is something that aims to dismantle current municipal systems, and unanimously insisted that the cooperation among municipalities should be proceeded with by subject. Local Government System Research Council gave consideration to those opponents and put on hold a specific mention regarding the Sphere Concept, while emphasizing the need of a wide range of cooperation.

On May 20, National Governors' Association compiled a proposal for the government, preparing for the lift of “State of Emergency.” The proposal includes requests for additional temporary grants, early practical application of vaccine, establishment of testing system, and support for tourism promotion, as well as consideration to the regional sphere when the State of Emergency is lifted. Administrative divisions do not make any sense to the virus. In other words, measures to curb the infection must be taken based on the Sphere, the practical moving range in everyday life for the majority of people living in the same area, instead of on the borders between prefectures or administrative districts.

When thinking about the range of areas based on real life or about future of the local areas where absolute population decrease is inevitable, using a “Sphere” as a unit of administrative measures is highly realistic, and the advantages of the “Sphere” as an administrative unit is not small at all. Of course, a “town” is not a “zone” that should be defined only by rationality of economy and public administration. History, culture, languages, nature, and the spirits of people who have been inheriting all those above-mentioned factors are key components thereof. Having said that, maintaining social infrastructures such as economy, education, and medical care, as well as traffic, disaster prevention, public safety, and water and sewer services are requisite conditions of our lives. We have to reconsider the relationship between the country and local areas and the relationship between local areas once again. How can we balance the efficiency of a “sphere” and individuality of a “town”? What is the optimal solution for inefficiency due to the overlap of spheres or anything not covered by any spheres? The “unusual daily life” brought by the spread of COVID-19 is a great opportunity to carefully deliberate strategies to get ahead in the future.