The U.S. and China, Both Having a Divided Society within, the Conflict between the Two Countries Increases the Global Risks 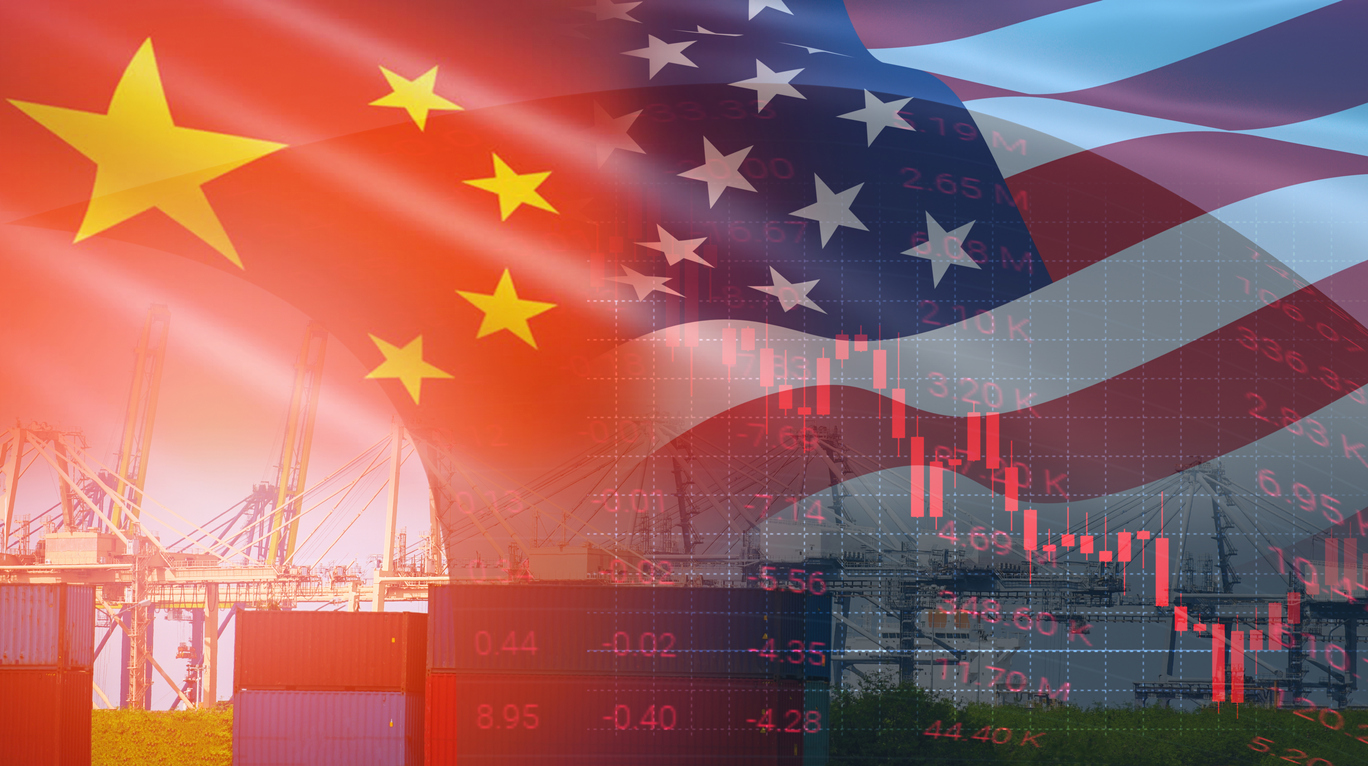 As of May 31, the number of global confirmed COVID-19 cases has topped more than 6 million. According to Johns Hopkins University, one million cases were newly confirmed for the last 10 days with the drastic increases in South America, Russia, the Middle East, and India. In particular, the infected cases in Brazil expanded to five times in one month, meaning that repeated spread of the pandemic disease in the coming winter season is feared.

Japan seems to be getting out of confusion slowly, however, the way to overall normalization is still unclear due to ambiguous risks of the second and the third infection spread. Under such current situation, political actions as well as the conflict between the U.S. and China will exert negative effects on the world risks and transparency.

The U.S. total infected cases reached 1.8 million with 100,000 deaths while the number of unemployed people soared to more than 40 million. President Trump, being in the midst of the presidential election campaign, points an accusing finger at China, saying, “China is the source origin of the virus and the initial failure reaction of the authorities was attributable to the outbreak of the pandemic.”

Automatically, China raises a strong objection to the U.S. for “the violation of the International cooperation principle” after Trump definitively blamed the WTO for taking a “pro-China” stance and subsequently declared the withdrawal from the international organization.

As a matter of fact, China keeps taking provocative political actions against the international community. In April, China established new administrative districts unilaterally on the islands in the South China Sea with the aim of strengthening its assertive control over the region where territorial disputes remain among the surrounding countries. In May, China was determined to impose Chinese “National Security Law” on Hong Kong and abolish a “one country, two systems” formula agreed between the U.K and China, which may take away the potential of “high degree of autonomy” from pro-democracy forces.

The U.S. immediately responded by announcing the sanctions and considered to revoke Hong Kong trade privileges set on customs and visa regulations.

Concurrently and similarly, the U.S. faces the exposition of racial discrimination and separation that is rooted deep in the society. “Black lives matter” protesters’ demonstrations triggered by anger over the deaths of black Americans in the custody of white police officers have developed into social turmoil and provoked riots nationwide, resulting in a night-time curfew imposed in over 40 cities. President Trump warned that he would not hesitate to deploy US military to quell protests.

The U.S.-China conflict is traced back to the time when U.S. announced the correction measures to be taken for trade deficit against China.in March 2018. Since then multiple issues such as intellectual property rights and the national security concerns have been entangled in the conflict and the recent coronavirus pandemic has made it even worse. The final point of compromise is still far away to go.

For the past 2 years the whole world has been thrown into confusion by the conflict of the two largest nations. What was witnessed during that time was hegemonic, anti-democratic and authoritative properties found in common in the leaders of both nations. In short, none of these properties will realize a global hope.