Only Two Months Left Before the Tax Hike: Can Further Unacceptance of Price Pass-through be Prevented? 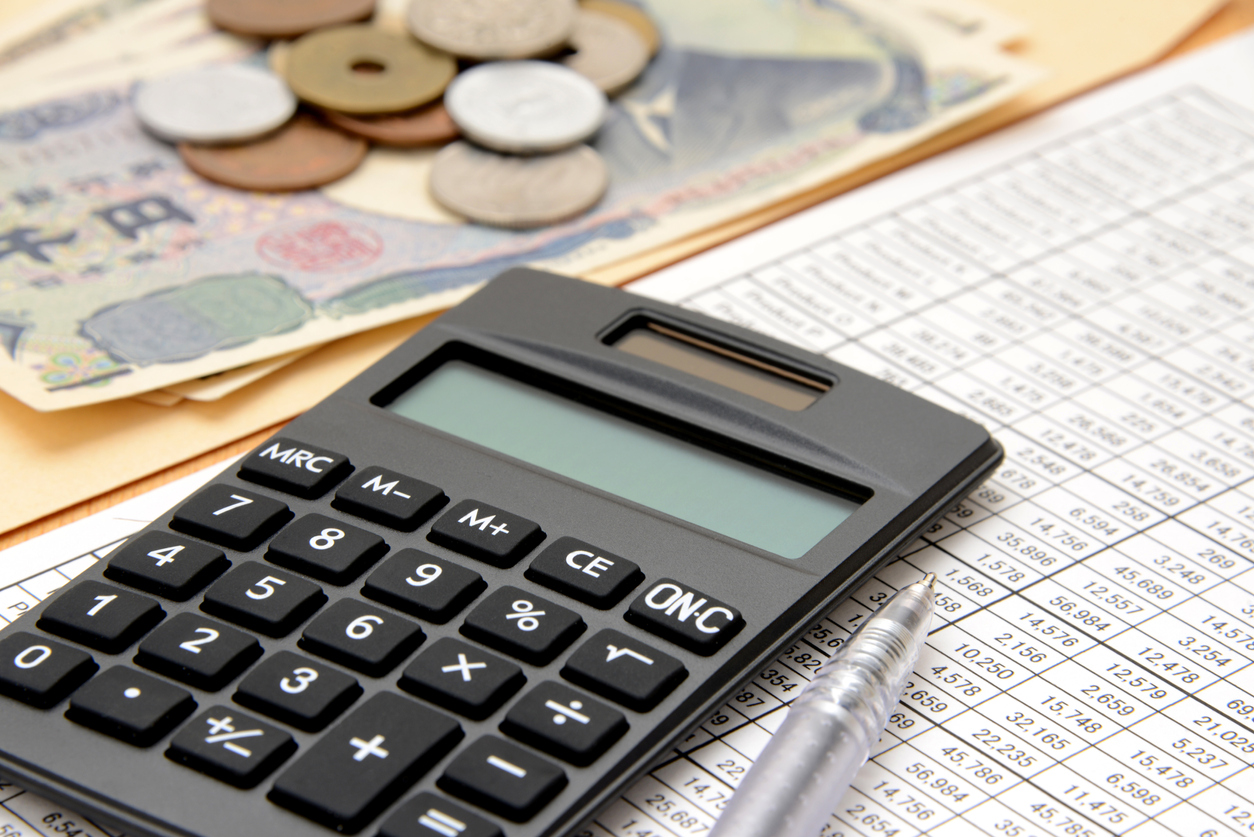 There are only two months left before October 1, the day the raise of the consumption tax will be implemented. Although a speculation on “another re-postponement” continues to arise, we are already in the final countdown stage to the implementation. However, the preparation for the tax increase is slow at many business operators and companies. The delay in preparation for the reduced tax rate at small and medium-sized businesses in particular is serious. The government appropriated 100 billion yen from the national budget as subsidies for those businesses to be assisted to introduce the cash registers capable of handling multiple consumption tax rates as well as the electronic ordering systems on an assumption that approximately 300,000 entities need the financial assistance. Nonetheless, as of the end of June, the number of applications for the subsidy was only 110,000. Meanwhile, the number of applications for the “reward point system for cashless transactions”, the main feature for demand stimulation, was 240,000 only as of the end of July, while the government’s’ target was “more than 1 million”.

The lagging preparation is serious indeed on one hand. On the other hand, the impact of the “confusing” reduced tax rate system on businesses is not small at all. According to the survey of business operators conducted in June by Tokyo Shoko Research, Ltd., the“requests for price increase from suppliers” and the “cost increase due to the change of accounting systems” were raised as their top-priority matters of concern next to the “decline in sales”. In fact, the tax hike involving the multiple tax rates will increase the man-hours in accounting procedures due to the unavoidable additional processes such as application of multiple tax rates by item for journal entries, and may also trigger the avoidance of passing the increased tax charges to customers in B-to-B transactions.

Restaurant chains have started to announce their policies associated with the reduced tax rate. The choices are either to “apply the same net product price” or to “apply the same tax-inclusive price”. The latter, in fact, means the “reduction of product price”. If the company can absorb the price reduction on their own, it would arouse no issues. However, it is highly possible that the suppliers are forced to reduce their price under the name of what may be referred to as “cooperation”. According to the survey done by the Ministry of Economy, Trade and Industry, 12 percent of the business operators have not been able to add the consumption tax on to their product price at the moment. Some of the top reasons given by the companies are as follows; “We are afraid of losing the clients.”, “It was assumed that the clients cannot afford the price increase.”, and “We are in a vulnerable position”. In most cases, there is no obvious coercion to hold the price. Yes, it’s the “sontaku” (A Japanese word that means “to surmise” feeling or intention of someone, who typically is a superior, and to subsequently act for one’s own success, self-protection, ingratiation, etc. even if what was “surmised” is not a right thing or makes no good sense.)

Moreover, the reward point system for cashless transactions involves potential issues. The five percent reward point to be offered by the government is targeted to small-to medium-sized businesses only, while only 2 percent will be applied to the franchise stores under major retail and foodservice chains. As a matter of course, the directly-managed chain stores are not subject to this reward point system. After all, this would cause two different reward point rates to exist within a single chain. Therefore, the major franchisers may unify the reward point rates and adopt the higher rates at their own expense. On the other hand, it is assumable that players not eligible for the reward point system such as major supermarkets may also take similar measures to compete against the convenience stores and small-to-medium-sized businesses, through reward point and other promotional campaigns at their own cost. If this happens, there will be more intended occurrence of the “voluntary business cooperation” by suppliers, or the “sontaku”.

If the reduced tax rate aiming to alleviate the regressivity of tax increase and the reward point system to be implemented as a measure to avoid the adverse influence on the economy end up putting pressure on the businesses in the form of inappropriate reduction in the cost ratio or unacceptance of price pass-through, this is quite preposterous. The Ministry of Economy, Trade and Industry has been already calling for compliance to the Subcontractor Act and appropriate price pass-through of increased consumption tax.  However, out of 11,397 research cases conducted on the improper pricing without the price pass-through, the number of cases for which either guidance or warning was given reached 4,946. Out of those cases, 4,410 involved the “unfair demands for price cuts” (Oct 2013 – end of May 2019). Behind this number, there could be quite a few“sontakus” regardless of industry. The issue is not only for the retail or the food services industries. If the tax hike distorts the proper pricing system, the trade structure and the taxation system, both economic growth and primary balance surplus will never realize soon. A pile of issues include not only the scope of application for the multiple tax rates and reduced tax rate but also issues around the “Ekizei (or part of consumption tax retained at and not paid by business operators resulting in the their economic profit) and the arrearage of taxes amounting to more than 360 billion yen every year. Obviously many problems still remain unsolved. It should be the time to thoroughly review the way of all financial issues, including corporate tax, income tax, and even future expenditure such as the pension payments. Current economic situation is urging us to do this.