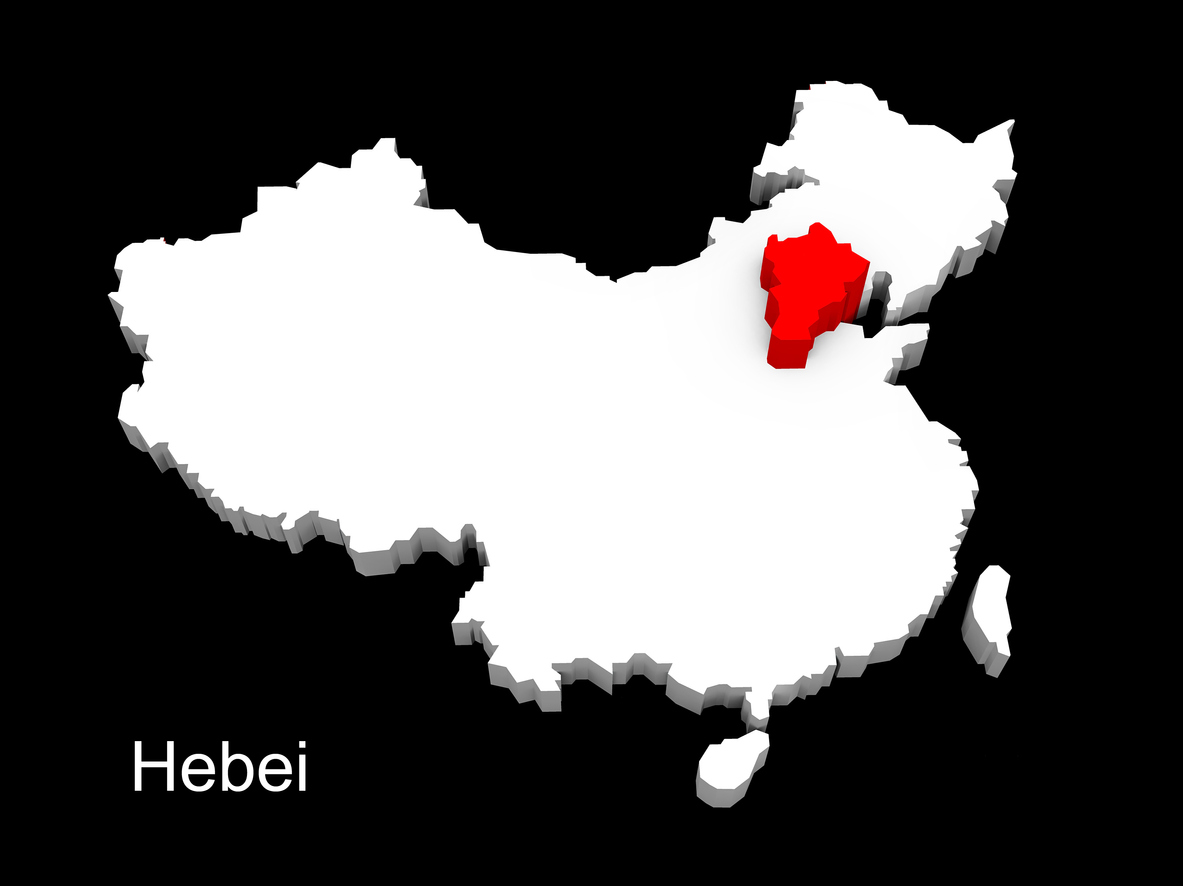 (The original article in Japanese was posted on January 21, 2022)

On January 17, National Bureau of Statistics of China announced that the gross domestic product in the period from October to December 2021 grew by 4.0% year-on-year in real terms. Further loss of momentum of economy after 7.9% growth YoY in the April-June quarter and 4.9% growth YoY in the July-September quarter made the stagnation of the Chinese economy reaffirmed. The reasons of the stagnation are the change in national policy from “the idea of making some regions rich faster than other areas” to “common prosperity,” seen in the slump of the real estate industry and the control of the IT industry, as well as structural problems such as power shortages due to radical environmental policies, excessive local government debt, and the confrontation between the U.S. and China. In addition, a major hindrance to the economic growth is the containment measures against the new coronavirus taken to prevent the spread of infection.

China’s measures for the COVID-19 pandemic are based on the “zero-COVID” strategy. China has already established a system throughout the country to complete PCR testing of all residents within two days in cities with a population of around five million and over, and the “containment measures” seemed as if they have ended up in success. However, since last summer, new infections have begun to be confirmed sporadically, and by the end of 2021, Xian with a population of 13 million was on lockdown. Long-distance bus services were suspended and main roads were blocked. In the new year, the infection spread to Tianjin, a city of 14 million people, and Anyang, a city of 5.5 million people. The authorities quickly imposed restrictions on the social life. The flow of goods and people is under substantial restrictions, and the impact on business activities and citizens’ lives is not small at all.

As a matter of fact, an employee of our Shanghai Office also experienced these measures firsthand. On January 11, he went on a business trip to Shijiazhuang, Hebei Province. When he arrived there, the color of the Health Code* on his smartphone had changed from green to yellow. Therefore, he was forcibly quarantined to a hotel designated by the authorities and subjected to two times PCR tests. The reason is that new infections were confirmed in Tianjin that day. Shijiazhuang and Tianjin are more than 300 km apart. So why did this occur? In fact, on December 29, 2021, he was in Tianjin on a business trip, which means that he was quarantined retroactively to his activities two weeks ago. Fortunately, he was confirmed negative in the tests and was able to return to Shanghai safely. I was amazed that the thoroughness of “zero-COVID” strategy and was reminded of the world depicted in the novel “Nineteen Eighty-Four/1984” (author: George Orwell).

*Health Code: A smartphone app that displays the risk of infection in colors of green, yellow, and red. It is linked to the authorities’ identification system and has been used as a practical pass to public facilities, transportation, office buildings, hotels, etc.

China is now on high alert in preparation for the Beijing 2022 Winter Olympics. In the midst of all this, the Spring Festival holidays, celebrating the Chinese New Year, are about to begin. Before the COVID-19 pandemic started, the total number of travelers during the holiday period had reached 3 billion. However, this year, people are being requested to refrain from traveling, and also there would be a risk of having their hometowns, sightseeing spots, and living areas suddenly go into lockdown during their trips. A significant contraction in demand of the Chinese New Year period is inevitable. The blow to the travel, restaurant, retail, and leisure industries will not be small. Still, preliminary estimates are that 1.2 billion people will be moving throughout the country. The risk of the spread of infection will increase, resulting in further restrictions on their activities. This is truly a “negative spiral.” The People's Bank of China (PBoC) has lowered its policy rate for the second consecutive month, following last month. Depending on the situation, the “common prosperity” may be temporarily put on hold, which would increase political instability. The January-March quarter is a critical time for China’s economy in 2022.