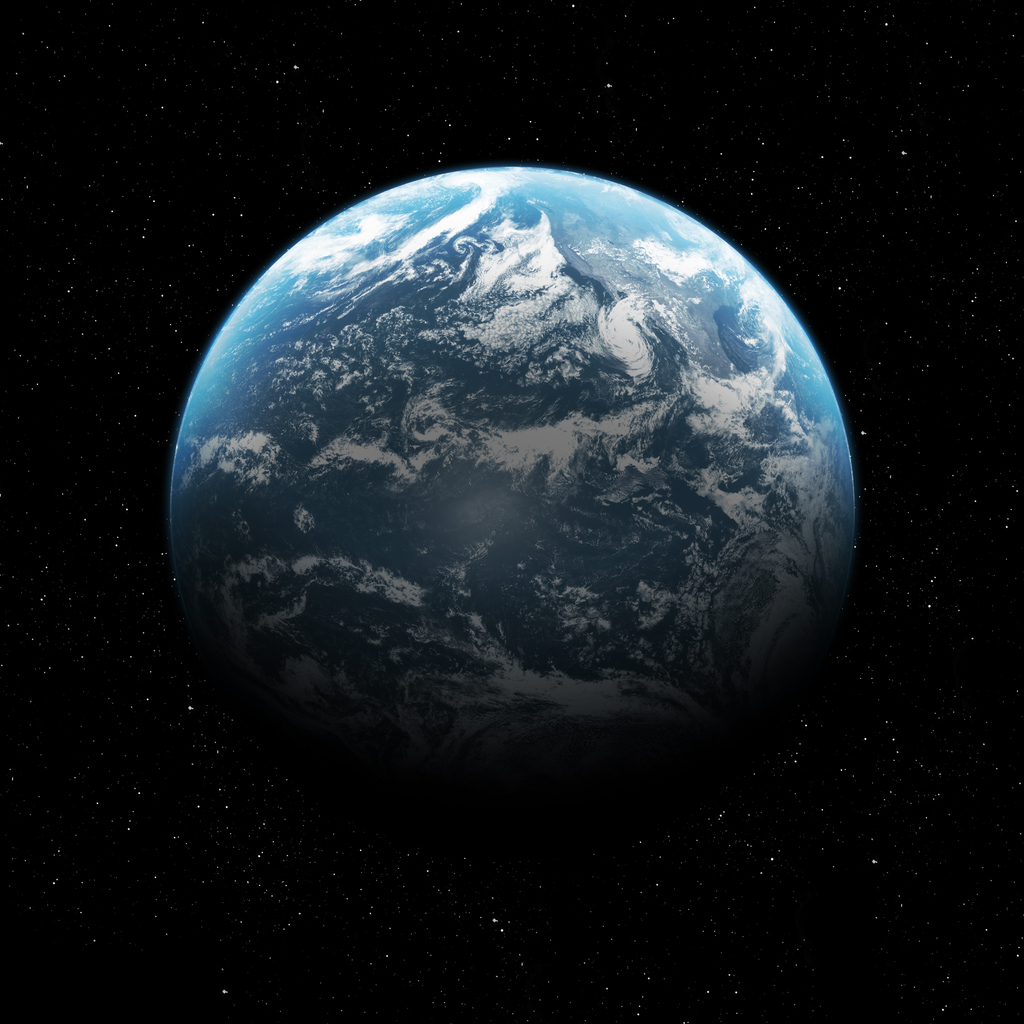 On October 12, the International Monetary Fund (IMF) updated its global economic outlook for 2021, lowering its forecast by 0.1 points to 5.9% from its previous forecast made in this July.

The global economy as a whole is now on a recovery path. However, this has not stopped the widening gap between developing countries with inadequate access and developed countries with adequate access to COVID-19 vaccines. The IMF noted that the widening gap is a risk to the global economy, saying that “policy trade-offs have become more complex” and that deep fragmentations of nations are holding back the recovery.

In fact, uncertainties and risks in the global economy are increasing in the forms of rising prices of primary commodities, soaring crude oil prices, clogged supply chains, slow recovery of labor markets, inflation, and currency depreciation. In particular, the impact of the rapid rise in crude oil prices and the appreciation of the dollar due to the U.S.’ economic recovery is significant. Of course, the impact on Japan that relies on imports for its natural resources is not insignificant, but for low-income countries with weak financial foundations and high external debt ratios, the increased burden of repaying dollar-denominated debt is serious because it could shake the national economy.

Under such circumstances, the 26th United Nations Climate Change Conference (COP26) will open in Glasgow, the U.K., at the end of this October. Prior to the conference, the International Energy Agency (IEA) released its “World Energy Outlook 2021” (WEO), which states that more support for developing countries is essential to achieve zero emissions by 2050, and that investment of $4 trillion per year, more than three times the current level, will be needed by 2030. Additionally, it states that if investment takes off, cumulative market opportunities for the renewable energy industries including wind turbines, solar systems, lithium batteries, and fuel cells will reach $27 trillion, and publishes the estimation that more revenue than the current oil industry market will be generated in 2050 alone.

The world is now fighting to recover its economy from the COVID-19 pandemic. While the disparity is widening, the energy supply cannot keep up with the demand of the developed countries that quickly recovered their consumption. There seems to be a trend that a return to coal-fired power has also begun to emerge. Also, voices claiming the conflict between economic growth and climate issues have been heard again. However, the major social trend remains the same. The IMF, which has revised its economic outlook downward, also clearly states as follows: “Another urgent global priority is the need to slow the rise in global temperatures and contain the growing adverse effects of climate change.” The COVID-19 pandemic highlighted the fact that the biggest obstacle to overcoming the universal crisis is inequality and fragmentation. The conflicts of interest at COP26 are even more complex, so multilateral cooperation is essential to unravel these conflicts. I would like to expect the sanity and wisdom of the world to make the life of the earth continue beyond 2050.