Sustaining Diversity and Strengthening Competitiveness in Agricultural Products: Questioning the Ways of the Seed Control System 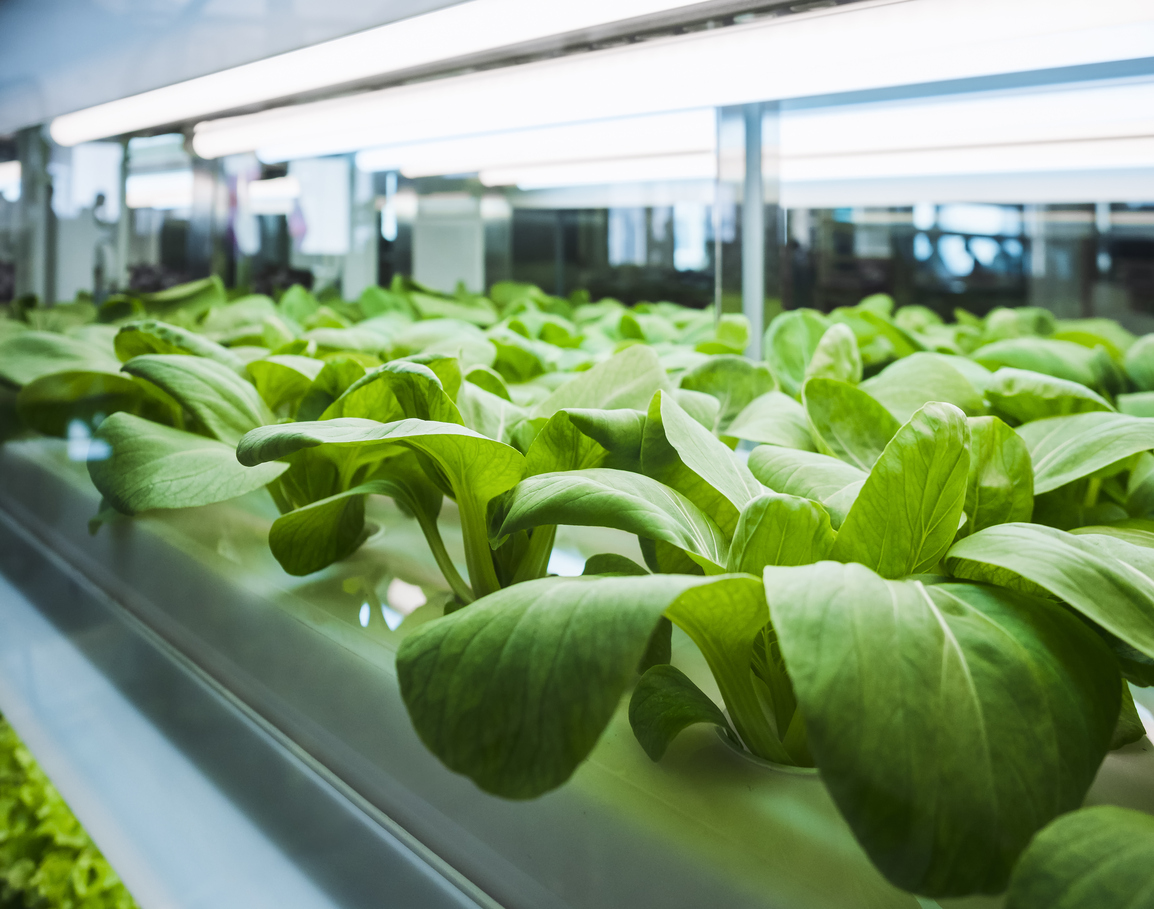 On June 28, Tottori Prefectural Assembly passed the “Tottori Agricultural Seed Ordinance”. Since the abolition of the “Main Crop Seed Law (or the Seed Law)” in April 2018, eleven prefectures have already passed their own unique ordinances in its replacement. The Prefectural Assemblies in Miyagi and Tochigi have also announced that they table a proposal in this coming September, while in Iwate the petition was authorized to establish its own ordinance.

The establishment of the Seed Law dates back to 1952. The government mandated the prefectural governments to implement strategic production plan and develop new breeds to boost the harvest of staple foods such as rice, wheat, and soybeans. Farmers were guaranteed a stable access to the seeds at a low cost, which had been important in supporting the postwar food production. However, the supply shortage has been resolved already and the demand structure has also changed. The growth in domestic demand is limited, and the aging of agricultural producers has been becoming more and more serious. Further, the international pressure for market opening, like that of the TPP negotiations, is getting stronger.  Under such circumstances, the movement toward the legal revisions to strengthen Japan’s agricultural competitiveness had been accelerated between 2017 and 2018. Abolition of the Seed Law was one of such revisions, aiming to promote private enterprises to go into the seed businesses. It should be noted, however, that the private participation in the seed market was made possible with the revision of the Seed Law in 1986, and major fertilizer manufacturers and trading companies have been already in the market. Then what is the significance of the new level of deregulation? The objective should be to develop smart agriculture optimized through cutting edge biotechnologies such as Genome sequence compilation and RNA interference method, as well as IoT and AI (Agri Informatics), and to improve international competitiveness by fortifying the intellectual property strategies.

The trend changed the nature of seeds from a “public goods”, which used to be under the control of the prefectures, to a “capital goods”. In the negotiation for the RCEP, Japan is arguing that the “ratification of the UPOV Treaty to protect breeders’ rights is a requirement for the countries to join in”. Reinforced protection of the intellectual property in the supra-region economic partnership agreement is a must, and the revision on the Plant Variety and the Seed Act which prohibits the “self-seed production” falls in line with the reinforcement of the protection. On the other hand, the production of domestic varieties and open pollinated varieties stay the same as before, with no restrictions in self-seed production or in distribution of the seeds. Accordingly, the “high risk of breeds outflow” still remains and some varieties could hardly maintain their value as branded products, ending up being exposed to tough “market competition”.

On the day the Seed Law was abolished, Saitama prefecture implemented the “Saitama Main Agricultural Seeds Ordinance” which incorporated a provision that “the prefecture supports production and sustenance of native varieties”, which was not a part of the Seed Law. As mentioned in the beginning, the movement to implement the ordinance in replacement of the Seed Law is becoming nationwide. However, there is no future for agriculture by merely replacing the old law. It is important to see how to balance the improvement of international competitiveness of Japanese agriculture and the accommodation to farmers, the prime bearers of local communities. It is also important to see how to protect the native brand varieties grown by those communities. The need for improvement in producers’ income and the reconstruction of agriculture as an industry are a given, but the way the crop seeds control system as a whole is developed and carried out needs to be looked over again on a more broader and comprehensive viewpoint through food safety, diversity of breeds, as well as communities and global environment.