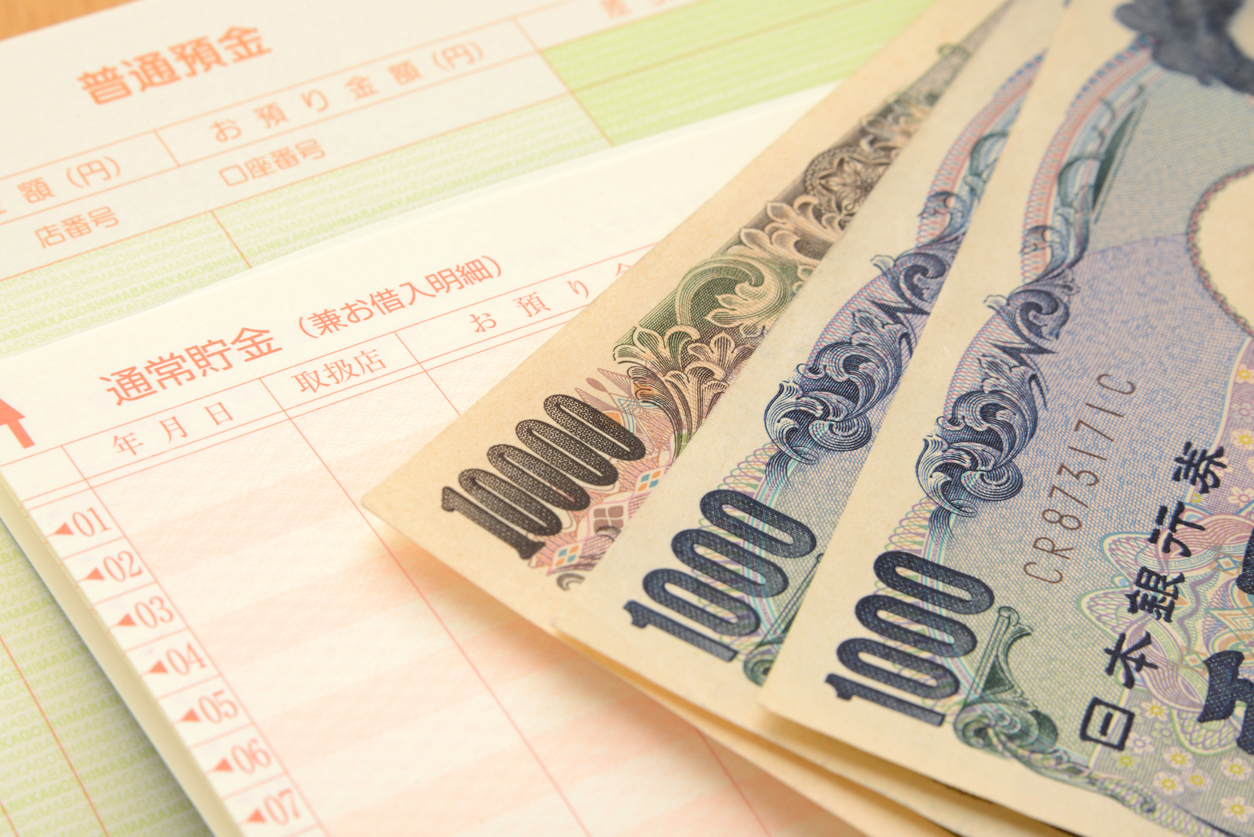 On June 3, Japan’s Financial Services Agency announced the “Financial System Council:  Market Working Group Report”.  In the report, the working group concluded “Assuming that a couple with a husband over 65 years old and a wife over 60 years old live for next 20 to 30 years, they will likely suffer a monthly deficit of 50,000 yen on average.  Therefore, it is recommended that they build up an asset of 13 million to 20 million yen in life savings.”, which sparked controversy.

It’s true that living expenses vary on one’s expectation on quality of life, their preference in lifestyle, etc.  It may not be appropriate to apply an average value.  Besides, the message is almost like the threatening copies on stock brokers’ flyers saying “You’ll broke! Be prepared with investments!”

However still, as Japan’s labor force population and benefit recipients have been losing its balance, decrease in future benefit is inevitable if current system continues into future.  It makes perfect sense to point out the needs for individuals to consider seriously on their economic conditions after retirement.

“Security” does not mean maintaining the current system for a hundred years.   Nor does correction on inequality between generations ensure the “security”.  An essential interest among the citizens is centered on whether or not the pension benefits are enough as their basis of living.  Current financial resources are no longer enough to support the rapid increase in social security expenditure.

What we need is a radical reconstruction in our public finance, including taxation system, and that is very much the same as questioning the future of our country. Political debates should be more open and creative.  It should be us, the sovereign of the country, to choose our future.

In reality, however, what we heard were all such arrogant and irrelevant comments as; "We have to be careful not to upset our party's candidates before the Upper House election.", "The report was inaccurate and misleading.", and "Unaccepted means the document does not even exist." as if to say they can ignore whatever seems inconvenient.  Ministry of Health, Labor and Welfare might well end up postponing its announcement on the “financial verification on future public pension plan” from June to “post-election”.

Zhao Ziyang, who lost his position in Tiananmen Square Incident of June 1989, warned before his downfall that, on recognition of college students’ demonstration in the general meeting of Asian Development Bank, one-party dictatorship without democratic inspection shall lead to political corruption.

Looking at Japan today, in 2019,  if it is so easy for the government to “delete” official documents upon their interest, “democratic inspection system” would not be properly functioning.  Righteous decisions can be made only if we are provided with facts based on fair verification.  It is hoped that the issue would be discussed on scientific basis and proper procedures.  Procrastination would only escalate social unrest.