The latest Chinese Report from Yano Research Institute Shanghai Ltd. (Shanghai) – "Economic Recovery is Real." Simultaneously, It Is Associated with Increased Risks Beyond the Economic Framework 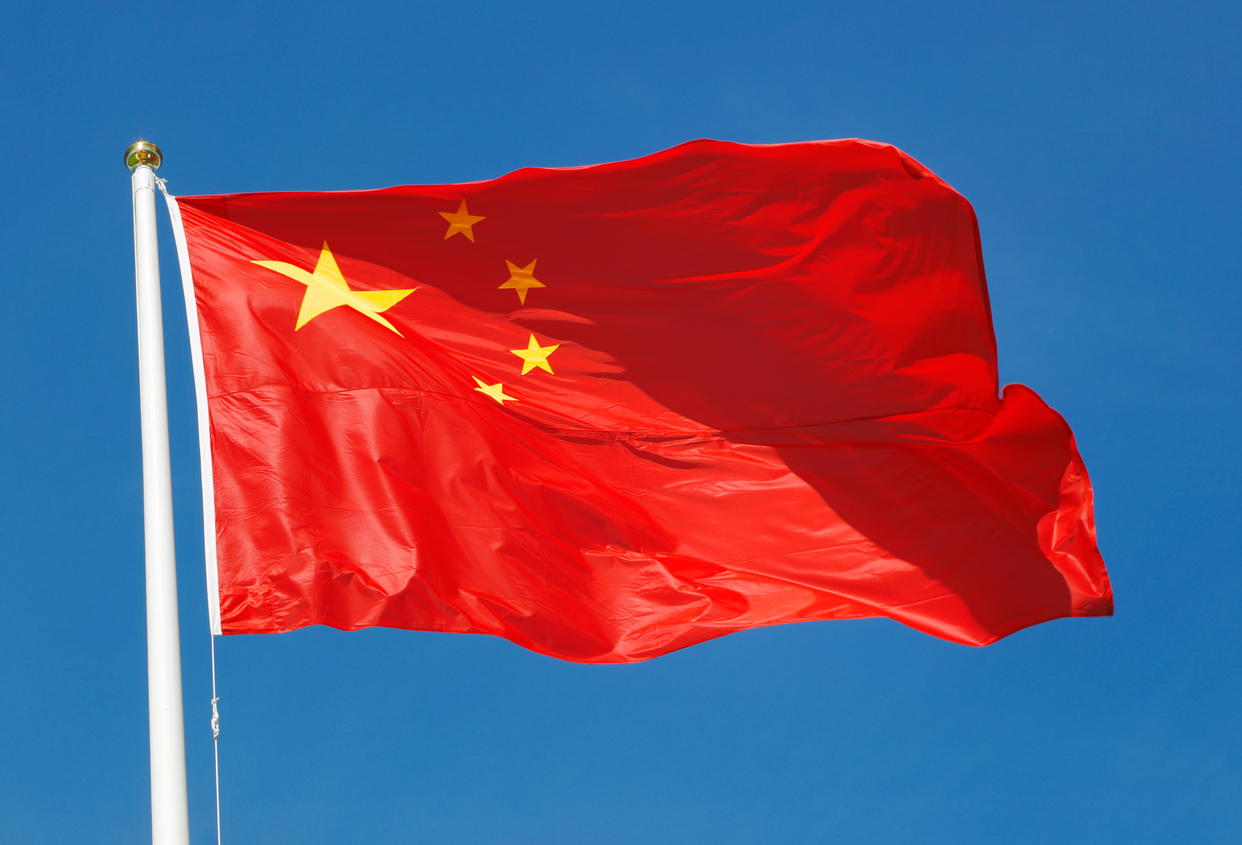 China, the only one nation in the principal countries that achieved a positive growth (+ 2.3%) in 2020, has set its growth target for the year 2021 to a level "above 6%." Is it true that the Chinese economy is recovering as announced by the authorities? What is the reality? The latest report has arrived from our overseas subsidiary in Shanghai. According to the report, "the recovery levels are different depending on respective industrial sectors and business activities" and "the views strictly reflect the scope of the network of our local subsidiary" and then, it concluded that "the Chinese economy is certainly showing a V-shape recovery." The gist of the report is presented below.

・ In 2020, shipment volume at material-supplying companies recovered the level of the previous year and shipment value increased by 30-40% year-on-year.
・ Investment in the production sector, such as in large machine tools and for the automation of production lines, is actively promoted. Some Japanese local subsidiaries are forced to deal with late delivery as a result of receiving the maximum level of incoming orders.
・ The supply and demand for transportation by ship and container service is becoming tight, and sea transportation costs soar to 200-250% compared to the level in 2019.
・ Sales of the export-oriented local apparel industry are stagnant while department stores are also struggling with the business slump and the shift to electronic commerce (EC) is accelerated.
・ The disposable income per capita is nominally 32,189 yuan, or 104.7% year-on-year (real 102.1%). On the other hand, consumption expenditure per capita is nominally 21,210 yuan, or 98.4% year-on-year (real 96.0%).
・  Prices have risen across the board except for clothing. This past February, foodstuffs rose to 150-170%; taxi fare, 110-115%; and utilities, 110-120% respectively when compared to those in February 2019 before the spread of the COVID-19 pandemic.
・  Although daily life in Shanghai has almost been back to normal, voluntary ban on eating-out and traveling continues. However, the consumption demand is expected to return significantly during the coming holiday season in May.
・  Meticulous infection control measures are continuously implemented. When a new infection case was identified in a housing complex, the entire complex is locked out for two weeks, and all the residents in the area are required to undergo a PCR test at government expense. During the lock-out period, some steady compensation measures including subsidies for daily necessities such as food aid are taken to ensure a thorough seclusion.
・  In Shanghai, vaccination for the elderly starts from March 25. Subsequently vaccination for foreign residents in Shanghai starts from April 1. Prior to the vaccination, number of tents were swiftly set up at public gymnasiums to prepare vaccination sites in just one day.

The new coronavirus pandemic has exposed the underlying risks of global supply chains. The flow of “China Plus One” strategy will be accelerated. Besides, investment in China as a “market” has been still active since the beginning of this year. Takeda Pharmaceutical Company Limited announced the business target to double its sales in the emerging markets including China to 1 trillion yen by 2031. Daio Paper Corporation, actually being dependent on China for 50% of its overseas sales, will enter into the sanitary products market. With the announcement of promoting "selection and concentration" in the marketing of the prestige brands, Shiseido Company, Limited focuses on China as its strategically important market. FANUC Corporation will invest 26 billion yen to expand production of industrial robots for the Chinese domestic market. Likewise, Toyota Motor Corporation announced the enhancement of its EV production capacity in China, seeking the further possibility to start local production of FCV core systems.

Tesla, Inc. a major US electric carmaker, is also one of the most active investors in China. The company enjoys a very good reputation in the Chinese market and always maintains full purchase reservations. In 2020, the sales on the Chinese market accounted for 30% of the total global sales, which led the company to achieve a surplus in the balance of payments for the first time. Vice versa, the Chinese side has also given preferential treatment to Tesla in the process of land acquisition and financing. Nevertheless, on March 19, shortly after the U.S.-China foreign ministerial conference in Anchorage, where fierce exchange of words sparked another serious conflict, Chinese authorities released an announcement that they would "ban and limit the use of Tesla vehicles by military personnel and government officials." The reason for the ban reflects concerns about the leaks of military secrets and national securities. Despite all of that, general consumers seem to be accepting the situation of the ban calmly and the market trends stays unchanged at this moment.

On March 22, the United States, Britain, Canada and the EU jointly launched sanctions against officials in Xinjiang Uighur Autonomous Region over serious human rights abuses against the Uighur people. China responded immediately expressing condemnation and imposed some retaliatory sanctions. In fact, the U.S. Biden administration concentrates on the "partnership with allies" as a basic policy to China. Currently, Japan is the only one nation in the G7 that remains undecided about the sanction against China. Correspondingly, China restrains Japan by name from joining the coordinated sanction while expressing concerns about "disruption of China-Japan relations." Sooner or later, Japan will be forced to show a determined attitude. That is definitely the time when Japanese companies face with new risks.