NTT Docomo Turning Into NTT’s Wholly Owned Subsidiary－The Purpose of the Buyout Should Not be Minimized in Exchange for Lowering Prices and Keeping the Domestic No.1 Share 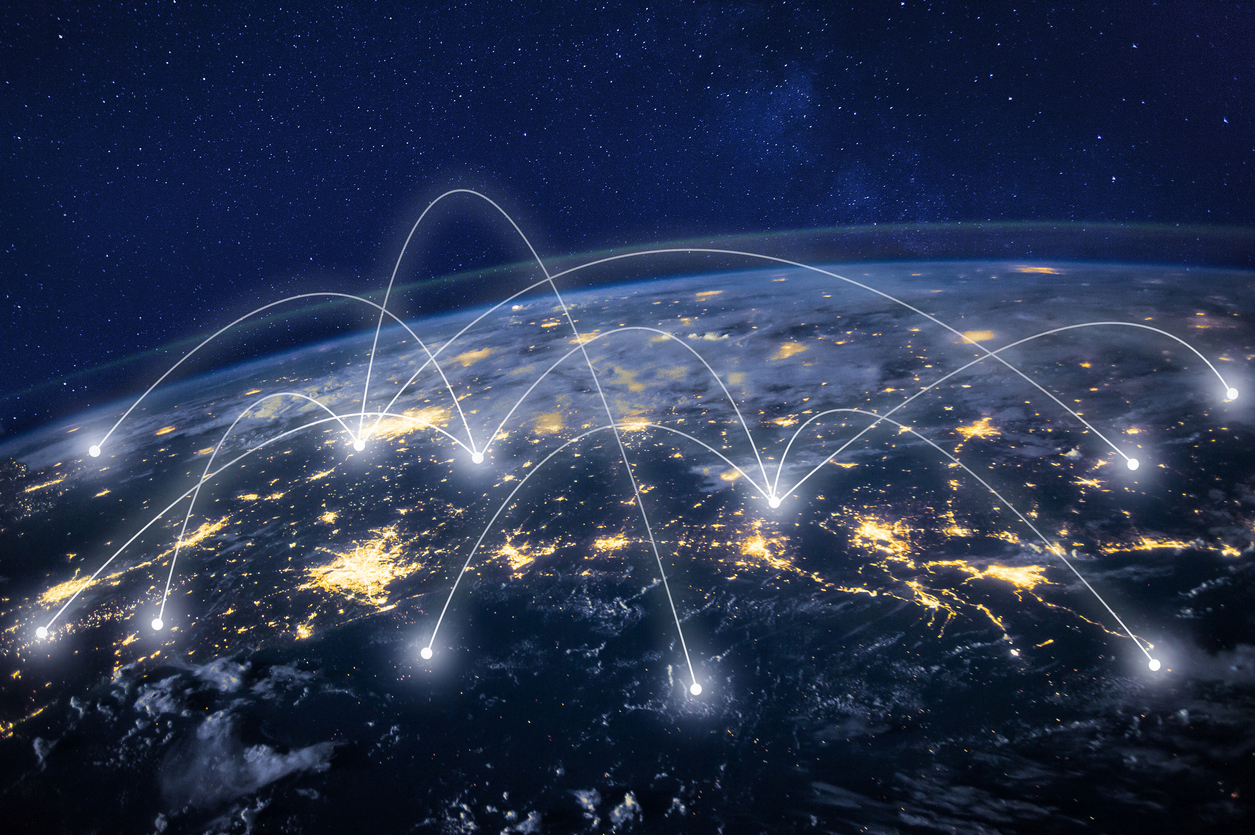 On September 29, Nippon Telegraph & Telephone Corp. (NTT) announced it will turn its listed wireless business subsidiary NTT Docomo Inc. into a wholly owned subsidiary and the NTT group companies will move back toward the business integration. The Ministry of Internal Affairs and Communications, the industry’s regulatory authority, has also approved this deal. The strategies on telecommunications industry adopted since 1985 to facilitate growth and competition through easing of restrictions symbolized by the privatization and spin-off of the former NTT Public Corporation, will encounter an important turning point.

The announcement at the press conference was perceived in a way as complaints and regret about NTT Docomo who remains low in earning profits despite of having the largest share in Japan. “We are ready to take in dynamic environmental changes on a global basis.” (NTT President Sawada), "With use of the solid financial base of NTT, the global competitiveness will be strengthened." (NTT Docomo President Yoshizawa) Both emphasized a sense of crisis brought by Western and Chinese companies that take a lead in next-generation telecommunication technologies.

Obviously, acquisition of a 100% ownership will not automatically lead to an immediate success. It is impossible to immediately build up a platform that can compete against GAFA (Google, Apple, Facebook and Amazon). Besides, the top three, Huawei, Nokia, and Ericsson take up an 80% share of the base station market. Even if a certain share will be acquired by taking advantage of a decline of Huawei caused by the US-China conflict, it is not enough to eliminate the lap delay in the 5G market.

NTT’s real target may be set on a global development of the IOWN (Innovative Optical & Wireless Network) concept promoted by NTT Network Technology Laboratories. IOWN is a next-generation wireless communications network featuring large capacity, low latency, and low-power consumption with optical technologies. The potential for open networks looking beyond 5G is infinite from the technical as well as marketing viewpoints. Operational know-how and technologies provided by NTT Docomo are indispensable for a successful implementation of new technologies. Leaving that aside, is it really possible to make bold and swift decisions for the gigantic family company holding a number of regional affiliates that are similar wholly owned subsidiaries?

At the press conference, Sawada and Yoshizawa mentioned a threat of coping with “non-telecommunications companies” as their rivals in the global market, and if that is a candid expression, the resurgence of “All-NTT” with huge vested interests, could be an obstacle for them. In order to survive successfully in the next-generation IT market, supplement and re-distribution of management resources need to be promoted in such a manner that goes beyond the nepotistic relationship among NTT group companies where only those companies take important roles in the competition with their rivals in the global market as if each piece of puzzle always has a place to fit. To that end, it is essential for NTT itself to be free from "Kasumigaseki" (Japanese government) who owns 34.69% of NTT’s equity. It is only then, when real innovation becomes more realistic.