LIXIL to Overcome Confrontations and Construct a New Governance/Model 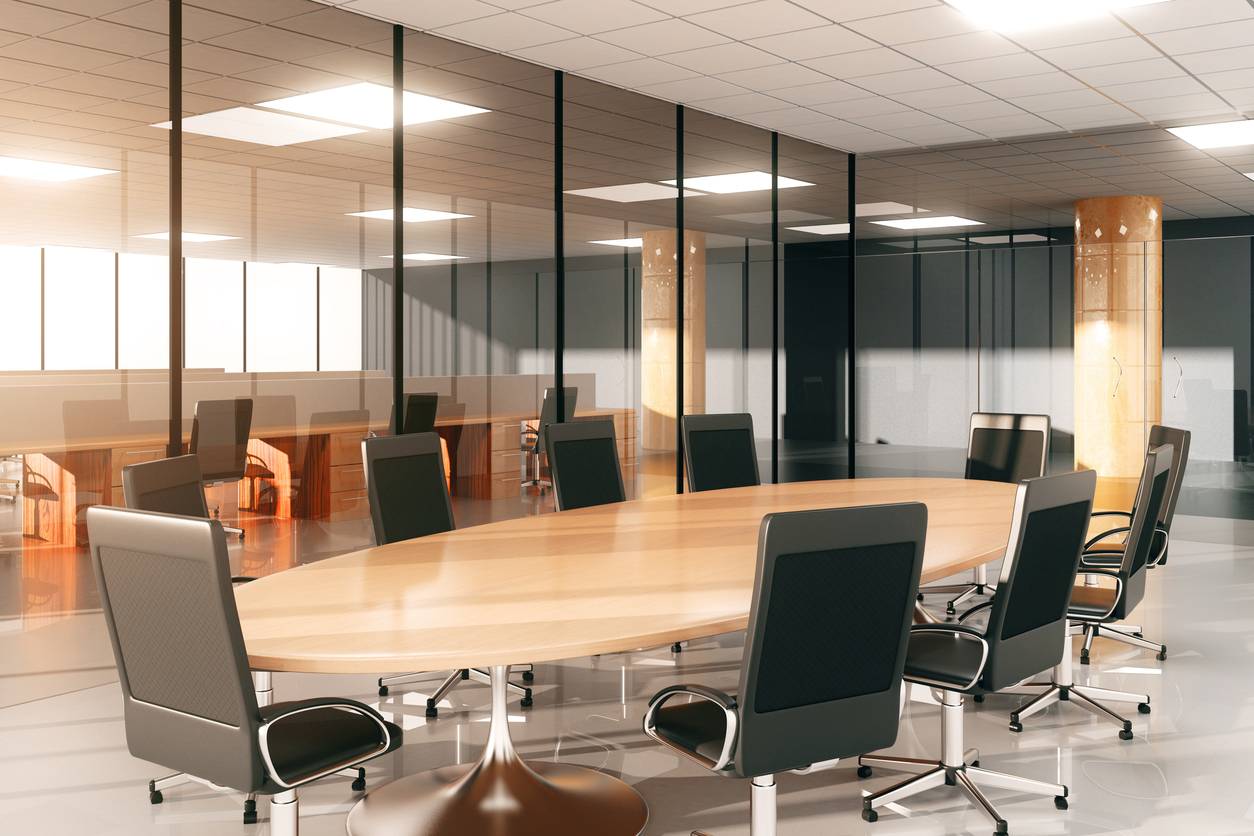 On June 25 during the annual shareholder meeting, the confrontation on management rights between Yoichiro Ushioda, the heir of the founding family of Tostem Corporation, and former CEO, Kinya Seto, came to a close.
It all started back on October 31, 2018, when LIXIL suddenly announced Seto’s resignation of CEO position, and at the same time the inauguration of Ushioda as the Chairman and CEO of LIXIL. The background leading up to this decision lays the confrontations between Ushioda and Seto regarding their difference in ideas on their oversea strategies, but there has been criticism from within and outside the company regarding the unclear dismissal process. LIXIL asked Nishimura&Asahi Law Firm to conduct an internal inspection, and dated February 25, concluded that “although that the fact that there was doubt in these important decisions is something to be regretful of and to reflect on, but there is no illegality in the decision by the board of directors”. However, distrust has not subsided, especially from international institutional investors, toward the governance of Ushioda administration, and on April 5, this whole situation lead Seto to announce his candidacy for board member, as well as the suggestion to the shareholder meeting for the resignation of Ushioda. Upon hearing this, Ushioda announced that he will step back from his position as CEO before the meeting, and suggested as a company proposal the candidacy of those under his administration as board members in rebuttal toward Seto.

The results were Seto’s return back to position as CEO, and 8 of the 14 board members having been selected from the shareholder proposal. However, of the 8, 2 of them have been deeply emphasized that they were selected from the company proposal, and with an approval rate of merely 53.7%, the situation that Seto is in as board member is nothing closer to sturdy.
The current assignment for the company is dealing with the money-losing Italian construction material subsidiary which Ushioda bought in 2011, which then Seto decided to sell to China in 2017, but could not go through with due to the lack of approval from the Committee on Foreign Investment in the US. Also, looking at the decrease in domestic demands, there is a need to quicken their shift to international businesses as there may be more profitable opportunities there. The responsibilities Seto face in order to normalize the management and get the growth for the company on the right track is heavy.

This whole helter-skelter incident is seen as an “internal feud” of the second generation CEO who mistook the power and authority of the founding family as his own. However, the Japanese stockholder representative of an American asset utilization company took this case as “the pivotal point of the revolution in the governance of Japanese companies”. It is true that at the general meeting, not just the international, but some of the Japanese institutional investors also fell to the directions of the shareholder proposal. Also, of the 14 executive board members, there are 5 professional company executives, former judge of the Supreme Court of Justice, as well as a former US Assistant Secretary of the State, totaling for 9 external board members. Given this line-up, the external board members cannot be considered as merely “figureheads”. This means that disputing with neither the company nor stockholder side would do any good for the management of the company.

It has been five years since Japan’s Stewardship Code was implemented, and through the individual disclosure of the exercise of voting rights, tensions run high even in Japan in the relationship between the management companies, asset owners, and investee companies. There are issues such as conflict of interests, information disclosure, as well as the increase in the burden for the management company. However, to urge a healthy and sustainable growth; it is hoped for a further expansion in “engagement (meeting with an objective)” between the 3 parties.