Defective Rental Apartments; The Real Issue is the Top Management and Their Lack of Social Adaptability 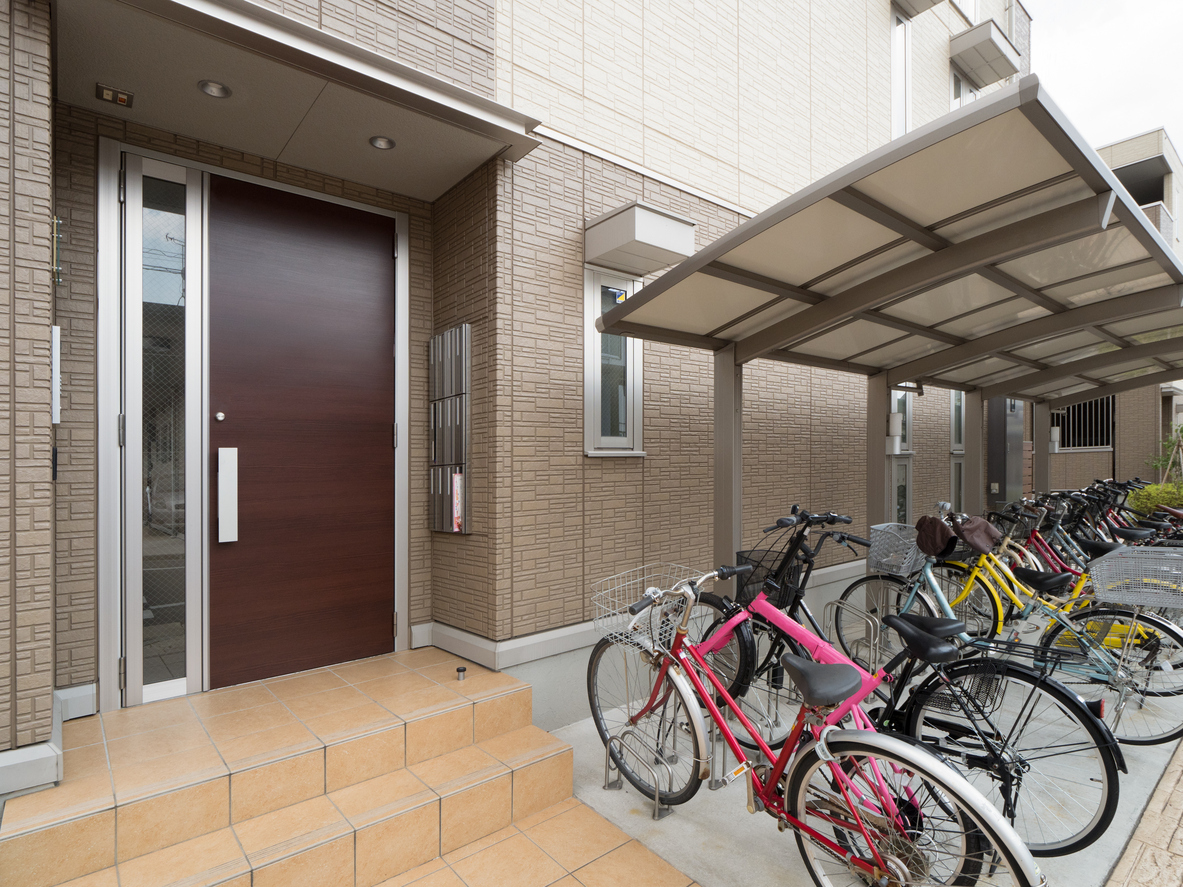 On May 29, rental apartment operator Leopalace 21 Corp. made public the final report prepared by the Outside Committee regarding the company’s construction defects of rental apartments.
Regarding the issue which surfaced in 2018 on the partition wall (=fireproof panels which should have been set in the attic) which should have been placed, but had not been, the report stated that the company had “illegally attained building certification application based on the Building Standard Act”, and certified the long term involvement of the corporation in this illegal and shoddy construction.
Given this, the report concluded that the corporation’s autocratic leadership by the founder of this corporation resulted in the lack of legal awareness, and the corporate culture of depreciation in construction quality, thus called for the reformation in management structure and fortification in governance.

Leopalace 21 Corp. developed its own integrated manufacturing and sales sublease sales method expanding its business through the promotion of “finding apartments with zero deposits and zero gratuity fees”. However, there have been continued issues with the company such as the illegal diversion of business funds and lawsuits with building owners regarding sublease agreements. With this new issue of the partition wall construction deficiencies on top of these existing issues, Leopalace 21 has decided on the resignation of 7 executives including the current president, who is a blood relative of the founder, and decided that the company executives will be formulated by equal numbers of internal and external members to fortify governance and prevent these issues from recurring. Even so, the current president will continue to be involved in management as an adviser, leaving questions as to how the company structure will improve give that the influence of the “blood-relative” of the founder will still be very present.

Issues are not just happening with Leopalace 21 Corp, but there have been successive scandals by major rental apartment companies in the recent while. For example, in December 2018, in light of the deodorizer spray can explosion in Sapporo, the default in the cleaning services by some “Apaman Shop” locations arose. Also, with Daito Trust Constructions Co., Ltd., the issue in the refunding of the application fee, or lack thereof, which was received prior to agreements which didn’t end up being established surfaced. In response to this, on May 24, the company announced that they will accept all rectification requests from the NPO Corporation, “Consumers Organization of Japan” (COJ), and return the money to all who are of subject. However, criticisms against aggressive sales method and harsh quotas for the employees which led to such cases run high.

The industry has experienced rapid growth, fierce competition, and now, saturation in demands. The root of the issue was the idea that the only solution to adapt to the management environment that changed in a short span was the “expansion first principle”, or said differently, the self-righteousness of the top management and the absence of self-motivated actions and self-judgement by the entire organization altogether, lead to an autocratic management system.
The domestic demand in the industry will continue to decrease. The question is whether management can forget about its past success, and develop a new business structure that puts both owners and users first. This here would be the criteria that need to be met for the company to continue its survival in the industry.